The World Hindu Congress and the diatribe against it

Coinciding with the 125th Anniversary of Swami Vivekananda’s speech to the Parliament of World Religions, the World Hindu Congress (WHC) has irked a lot of those belonging to the “liberal” side of the political spectrum. The usual leftist garbage about Hindutva, the demonising of the Sangh Parivar and the mandatory sloganeering against “Hindu Nationalism” has all been recycled once again to pull the WHC into a storm of controversy, with the usual suspects leading this manoeuvre.

This devious diatribe soon imploded into what it actually is: A Hindu-hating, India-hating effort white-washed as “protecting” Indian secularism and pluralism. Take the example of the South Asian Solidarity Initiative which has been actively against the WHC. It maintains a “Hindutva Watchlist” that lists overseas organizations that seek to promote the RSS agenda of “instigating terror… and advocat[ing] the ongoing oppression of the Kashmiri People.” Organizations that come under the list include even the Chinmaya Mission. One wonders how an organization that spreads spiritual and educational values through charitable activities comes under a list of “terror” organizations. But that is the main agenda of those wanting to vilify the WHC: Label those involved in uniting and promoting the interests of Hindus as “terror” organizations and rant against them.

These are obvious attempts by the global Left to demean the WHC. Activists like Harsha Walia have called for Antifa, the far-left movement that for all its “anti-fascist” rhetoric has engaged in harassing the press, to “pay attention” to the World Hindu Congress. Why exactly should an organization that is willing to use violence be brought into an event that has Hindus celebrating their way of life? Is this dialogue among Hindus so repulsive to these forces that they must be met with violence?

Antifa movements: pay attention to #StopHinduFascism The .@WHCongress is convening in Chicago. This is not ‘faith gathering’, it brings key Hindu fascists of RSS & VHP who mobilize violence against Muslims, Sikhs, Dalits, Buddhists, Adivasis. SHUT DOWN fascism everywhere #WHC2018


This is in sharp contrast to how none of these groups, seem to be bothered about say, the Chicago-based Nation of Islam whose leader has called Asians as “bloodsuckers”.

And of course, there are the self-proclaimed HR activists who denounced “Hindu fascism’s targeting of Muslims, Sikhs, Dalits, Christians and Buddhists.” The irony of this entire narrative is that His Holiness The 14th Dalai Lama has himself graced the World Hindu Congress in the past. Why would the most venerated leader of Buddhism and a Nobel Peace Prize Laureate do that if the WHC wishes to persecute minorities including Buddhists?

This is Hindutva and we refuse to allow it to be promulgated in our state without a fight. Hindu nationalism has resulted in the targeting of Dalits, Muslims, Sikhs, Christians and Buddhists in India. Join the movement tmrw at 9am for a protest outside the WHC #StopHinduFascism pic.twitter.com/aDzkWnwH0x


There is also this effort to coin a new term, i.e., Hindu fascism, much along the lines of Hindu terror. So, Hindu Fascists shall be the new tag that Hindus will have to battle.

When ABCDs (American-born Communist desis) are protesting against something, can our homegrown variety of leftists be far behind?

Why would Venkaiah Naidu who holds a constitutional position as the Vice President of the country attend this World Hindu Congress. Unless we are a hindu country already. https://t.co/MsOAl2N4qx


According to Rana Ayyub’s logic, a Vice-President who is also a practising Hindu attending the World Hindu Congress is a sign that India is a Hindu Rashtra. By an extension of the same logic, does holding Iftar parties at the taxpayer’s expense also indicate that India is an Islamic nation?

Hindus from throughout the globe, from the Hindu heartland, India to far-off places like Ghana, congregated to share their ideas and discuss many issues that involve the community. This is a means to display the unity among Hindus and should be welcomed by all. And yet, this platform is diabolized. The obvious question arises: Why is the Left so upset with Hindus uniting? A revival of the lost Hindu unity does not deserve the amount of venom that the WHC is receiving.

The raising Hindu self-awareness seems to threaten the already paranoid and insecure Left. After labelling Janmashtami celebrations as “right-wing”, even a normal gathering of Hindus is seen as fascist. It is clear that liberals do not want to see a united and assertive Hindu community. Hence, the vicious narrative against the World Hindu Congress. If nothing else, Hindus should consider this is as enough reason to take pride and learn to celebrate their identity. 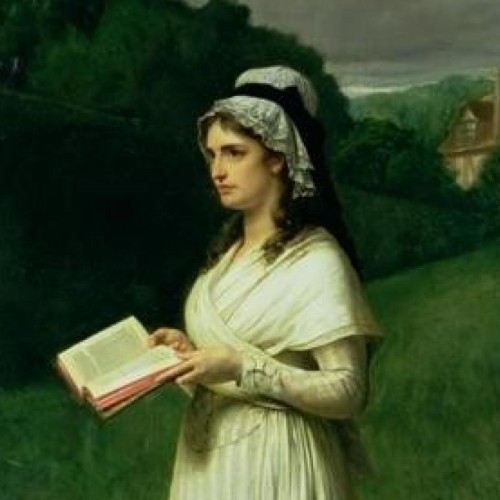