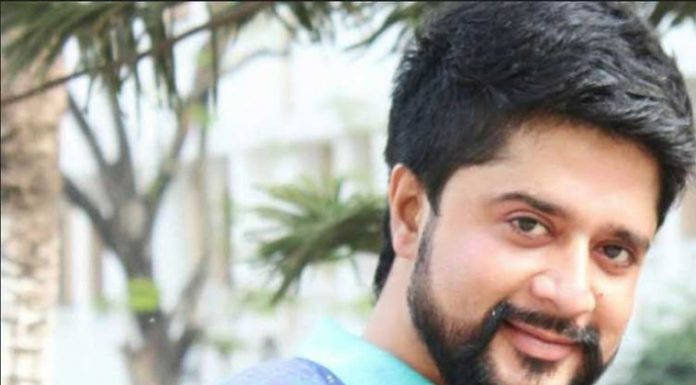 A few days ahead of the second phase of Lok Sabha elections, Bangladesh actors were spotted in different towns of West Bengal canvassing for Mamata Banerjee’s party TMC candidates. Ferdous Ahmed and Gazi Abdun Noor, who are actors of Bangladeshi origins, were found frequenting in the rallies conducted in various districts of West Bengal. After Ferdous Ahmed, now the MHA sources confirm that Gazi Abdun Noor has also been asked to leave India.

MHA Sources: One more Bangladeshi actor, Ghazi Abdul Noor , who attended a political rally in Dumdum, West Bengal has been asked to leave India. In any case his visa had expired. Appropriate action is also being taken regarding his overstay in contravention of visa validity.

In fact, according to the sources, Gazi Abdun Noor’s visa had already expired. He continued to be in India despite the termination of his visa tenure. The sources have affirmed that appropriate action against the actor will be taken regarding his overstay in violation of the visa validity. Prior to this, Ferdous Ahmed was also blacklisted by the MHA for campaigning for TMC candidate Kanhaiya Lal Agarwal in North Dinajpur district. The MHA had earlier called for a report from the Foreigners Regional Registration Office(FRRO) inquiring whether he had violated any visa conditions.

The BJP had approached the Election Commission registering its protest against the use of foreign nationals in election campaigning. BJP West Bengal President Dilip Gosh had said, “How can an Indian-registered political party engage foreign nationals for political road shows in West Bengal. I have never heard this before. It seems the party doesn’t have an Indian star for canvassing. Tomorrow, Banerjee will invite Pakistan Prime Minister Imran Khan to campaign for the TMC. We condemn this as Bangladeshi film stars should not be part of India’s biggest democratic festival”, said Ghosh.

TMC leader Madan Mitra who was seen with Gazi Abdun Noor dismissed the allegations of MCC violation raised by the BJP, claiming that the Model Code of Conduct says that a foreigner cannot be a candidate and there is no harm if anybody participates in campaigning. Gazi had also defended himself saying that he didn’t say anything in the roadshow, and also didn’t board the vehicle of TMC candidate Sougata Roy. He said that he knew that he can’t be a part of the Indian Election process, and initially he was not aware that he was taken to an election roadshow.

Note: Some media reports are naming the actor as Ghazi Abdul Noor, but his name is Gazi Abdun Noor.