Kejriwal tries to troll Modi, gets trolled himself on Twitter 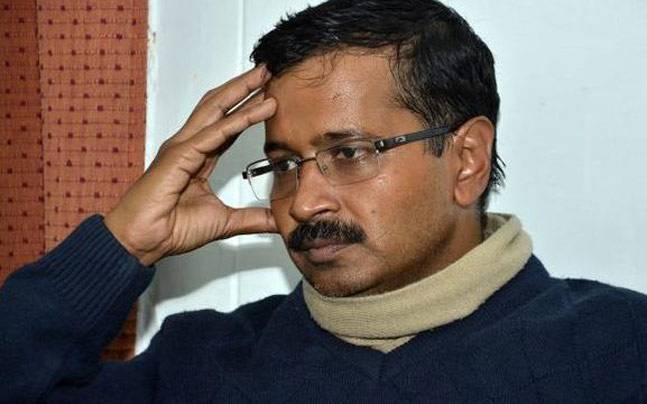 On 1st May, PM Narendra Modi went to his constituency Varanasi and distributed a 1000 e-rickshaws among beneficiaries, and also took a ride in one, to promote the vehicle. A picture of the PM in an e-rickshaw got noticed by Delhi CM Kejriwal and what ensued was hilarious.

After focussing on important burning issues like Modi’s educational degrees, Kejriwal focussed on the above picture and decided to troll the Prime Minister. The e-Rickshaw had a number of advertisement stickers on it, ranging from Kejriwal old hated group Reliance, to Kejriwal’s latest target: app based taxi aggregators like Ola.

Twitter users used this “troll” tweet from an elected CM and turned the format on its head to counter the CM himself. Here are some of the tweets:

.@ArvindKejriwal Is this Ad for Wagon-R and Maruti Suzuki?? pic.twitter.com/9lJZIxdimX

. @ArvindKejriwal Is this an ad for Reliance and Ambani by you? If yes hope you get money pic.twitter.com/GvTYtPoWct

@ArvindKejriwal Is it an ad for
Airtel
Seiko
Max New York
Iprs
Aims
Voting
Jabong
And others? pic.twitter.com/2UhO42jjb6