The Mexican president is surely a busy man this Valentines Day. Enrique Nieto may have had his Bailamos moments with his darling angel Angelica Rivera by the riverside, but there’s one thing he surely can’t Escape from – the border wall, proposed by the neighboring president. It’s time for Nieto to take the Mickey out of the Donald.

He surely intends to have this issue buried faster than he could eat a Burrito, but having an aggressive neighbor tackled is no piece of Taco!

He could perhaps start off by trying to explain to the US president about the impracticality of it all – but it’s Trump! Enlightening him can be harder than pronouncing Enchiladas, because he is no encyclopedia!

The challenge Enrique faces is huge – not only should he come up with an extraordinary move, one that would leave even the Donald, of all people, gawking in awe like Guacamole, but he should do it real fast! He just can’t afford to be as slow as a tortoise on Tortillas! Defeating Trump’s Chalupa-like chutzpah is next to impossible.

For every liberal democrat in America who loves his or her Salsa, there are two staunch Trump fans, even from Tulsa!

What will he do to reaffirm to Mexicans and liberal Americans, that he truly believes what the Donald says is a load of mumbo-jumbo and not a bowl of delicious Gumbo?

Until he acts decisively, the party continues for the millions of Trump fans, still dancing around in glee, yelling “Naacho!” over their nachos!

(Just in case you are wondering, obviously it is not written by Sagarika Ghose. It is a work of satire.) 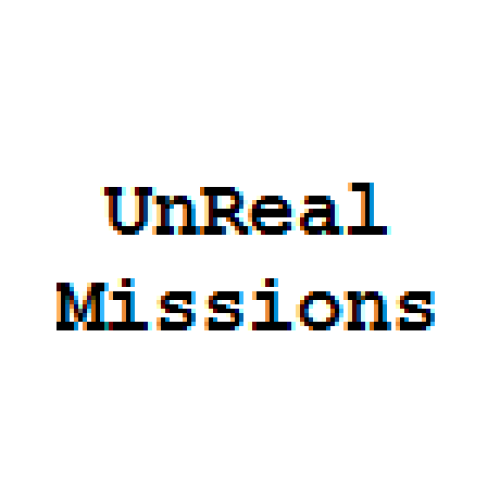