OpIndiabringing the \'right\' side of India
More
HomeMediaA short and concise 'Manifesto for a Liberal Hindu'
MediaVarietySatire
Updated: 15 May, 2020

A short and concise ‘Manifesto for a Liberal Hindu’

Extremely eminent intellectual and one of the greatest thinkers of our times, Sagarika Ghose had written an article asking Liberal Hindus to write their own manifesto. As her suggestions, nay, commandments are binding upon the people of this nation, I have written a short and concise Liberal Hindu Manifesto. It will help all unwashed Hindus to be liberal and intellectual like Lady Sagarika. Someday, I hope to see this manifesto enshrined in our constitution as well:

WE, THE LIBERAL HINDUS OF INDIA, having solemnly resolved to release a liberal manifesto, as ordered by the patron saint of liberalism, Saint Sagarika, do hereby declare that,

We may, at home, observe the Puja secretly, but on social media, we will dismiss all Hindu rituals as ‘mumbo-jumbo’. At the same time, we will visit some Dargah and click selfies with the skull-cap and dupatta over our heads.

We will use euphemisms like ‘thugs’ and ‘misguided youth’ or ‘rebels when it comes to Naxals or Jihadi terrorists in Kashmir or Bastar. But we will refer to alleged Gaurakshaks as ‘terrorists’ or ‘saffron terrorists’, always.

We will wax eloquence about how serene Azaan calls sound when the muezzin’s voice blares into our ears at five in the morning every day, 365 days a year, but we will complain about noise pollution when loudspeakers are used during Ganesh Chaturthi or Ambedkar Jayanti.

We will never give up on equating an isolated incident of violence against Muslims by so-called Gaurakshaks with mass murders of our security forces by Maoists and Jihadis.

We will go orgasmic over ‘sufi qwawwalis’ but dismiss bhajans, even by classical singers as ‘cheap pandering to public taste’.

We will remember to pay token obeisance to Kabir but will never try to understand the depths of his Ram Bhakti, because, as liberal Hindus, we believe that Ram was a part of ‘mythology’, therefore he did not exist. However, we will insist Ram existed only when we talk about feminism. Because, then we can accuse him of not being fair to Sita.

We will dismiss Karwa Chauth as ‘regressive’ and ‘patriarchal’ year after year, but we will support the Muslim woman’s ‘right to veil’. We will also not utter a word against Triple Talaq, even when Muslim women want it repealed.

We will only talk about ‘human rights’ of stone-pelters, murderers, terrorists, jehadis and rapists. We will talk about how a stone pelter ‘had nightmares’ because he was tied to a jeep and was released unharmed, but we will not outrage against our soldiers being slaughtered and their bodies mutilated.

We will, talk about how yoga, ayurveda, meditation are universal legacies and how they have nothing to do with Hindu dharma. But when the government wants to introduce Yoga into schools, we will protest against the ‘imposition of Hindu traditions’ on students.

We will do all the things mentioned above, because we are the liberal Hindus, secure in our hypocrisy and because we understand that to be labelled ‘secular’, we have to demonise the faith in which we are born at every possible point.

Signed,
The Liberal Hindus Of India 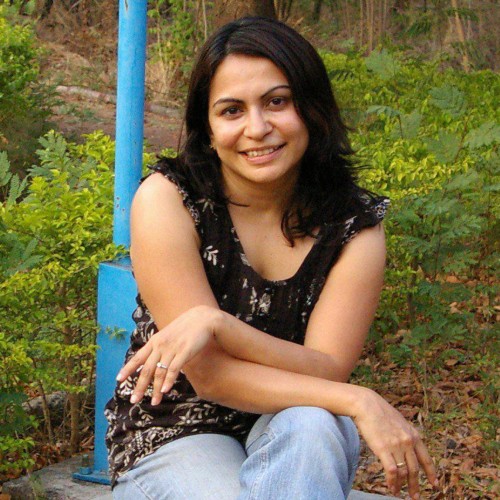 Razorpay has said that while they reached out to Alt News before sharing their data with law enforcement agencies they did not receive any response from them.