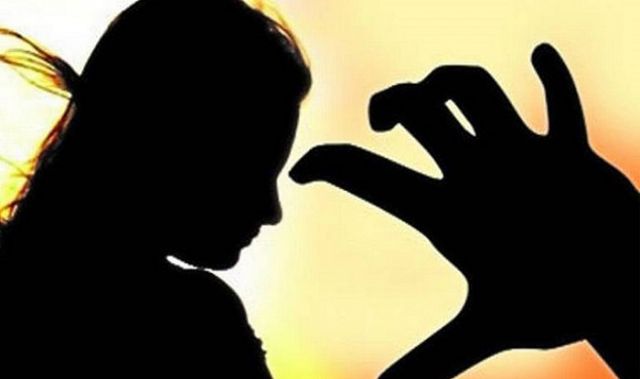 In an unfortunate development reminiscent of the incident in Rampur, where a group of Muslim men had molested two Dalit women and put the video on social media, Tajganj area of Agra too saw a Dalit woman being harassed by a group of youth belonging to the Muslim community, which led to communal tensions in the area on Thursday night.

Reports say that a Dalit woman was going to buy medicines around 8 PM on Thursday evening when a group of men waylaid her. They were smoking and drinking and started misbehaving with the woman. When she opposed this behaviour, they reportedly snatched her dupatta and started abusing her. The woman had to run back to her home to save herself.

Apart from attacking the men who tried to intervene, this mob, made of Muslim men as per the complaint, also attacked the house of the Dalit woman whom they were sexually harassing. At least 5 women were injured thereafter, who were taken to the hospital by the police. The situation could have led to larger communal clash but police is reported to have acted on time assuring punitive action.

Reports say that police kept a vigil eye and marched in the region ahead of the Friday namaaz the following day to keep the situation in control. At least two miscreants are reported to have been arrested out of eleven named in the FIR, while the police is trying to identify more who formed the mob.

Local residents are apparently unhappy with reports that police has not applied the (Prevention of Atrocities against) SC/ST act in the case. It should be noted that this act was invoked in the incident that had happened in Rampur more a week ago. The situation is reported to be under control now.