OpIndia
Home Media If North India is a burden on the South, India's Muslims are a burden on Hindus?
MediaOpinions 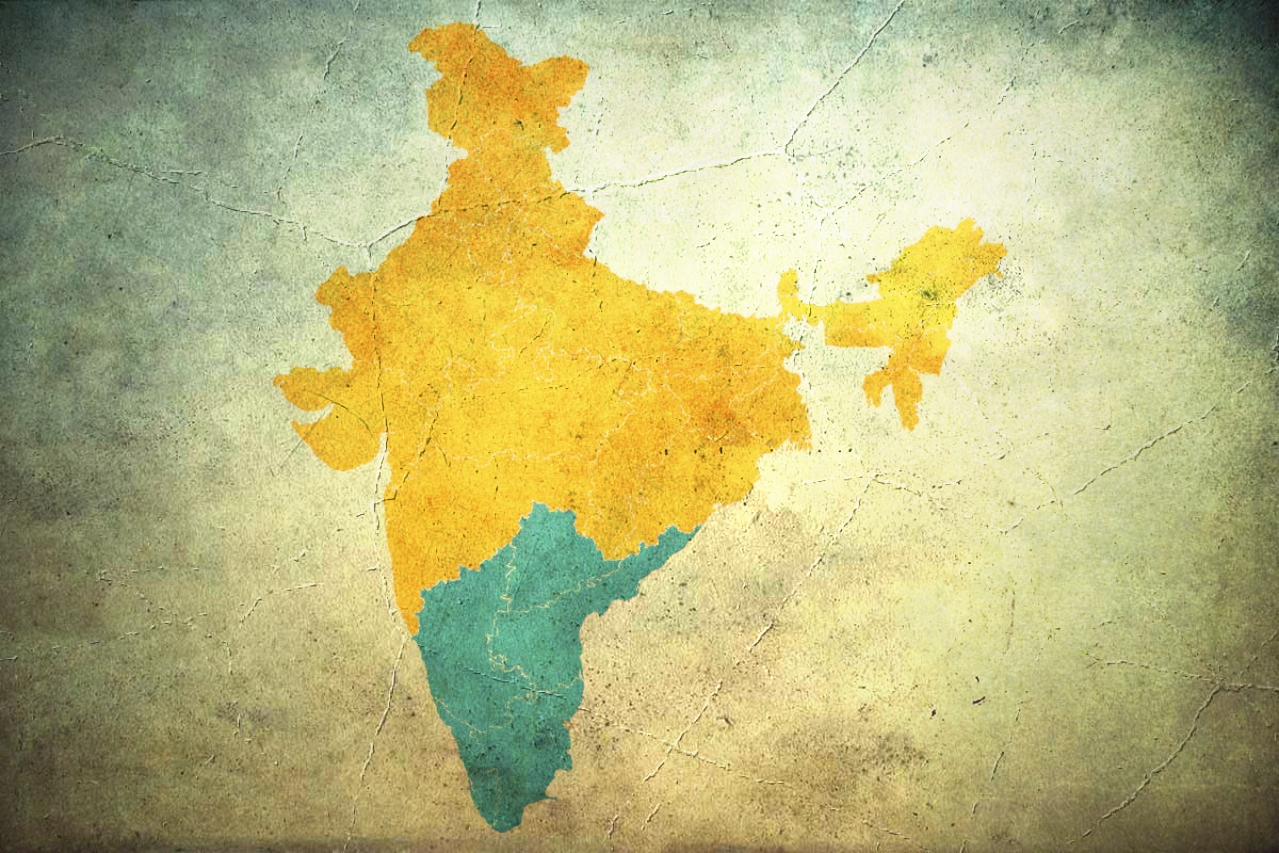 At the 52nd meeting of the National Development Council in December 2006, Dr Manmohan Singh, speaking in his official capacity as Prime Minister of India, stated the Government of India policy that Muslims must have the first claim on India’s resources.

This is one of the many infamous UPA era anti-Hindu policies and statements that the Congress is still choking on as it strives to reinvent its naamdar boss as “not just a Hindu, but a Janeudhari Hindu.” I repeat that Dr Singh’s infamous statement was made in his official capacity as Prime Minister of India.

In years since, whenever this blatantly discriminatory policy statement of Government of India has been thrown in the faces of the Congress-Left establishment, the response has generally been to say that Dr Singh was speaking in the context of economic backwardness of the Muslim community. That it is a duty of the welfare state to direct its resources towards the weakest and most vulnerable in our society.

Even though I am not an advocate of socialism, I could accept this as an intellectually honest position if the above-mentioned principle was applied in a consistent manner. However, when confronted with the relatively low development indicators in North India compared to the Southern states, the response that comes out of the same liberal establishment is radically different.

Not coincidentally, a clutch of these articles appeared shortly before the Karnataka elections. However, the election results from Karnataka poured cold water on the separatist spirit. But with floods in Kerala, these articles have seen a fresh lease of life in the form of replugs from prominent elite liberals, academics and intellectuals.

Look at the rhetoric when it comes to comparing Southern states to Northern states. Referring to fellow citizens as “tax burden,” calling for a policy of “thus far and no further” to be adopted by representatives of richer southern states!

What happened to the poorest and weakest in India having the first claim to our national resources? Southern states should form a pressure group so that they don’t have to carry the burden of their poorer brethren from the North? That doesn’t sound very socialist to me.

So when the Sachar Committee report puts the focus on the economic backwardness of Indian Muslims, it puts the spotlight on a national shame that we are all supposed to feel guilty about. But when it turns out that child development indices in the South are two to seven times better than in the Hindi belt, the Southern states are supposed to form a United States of South India so they don’t have to help with children dying in the North?

This is not an isolated example. Observe how liberals demand that the people of Assam should absorb millions of infiltrators from Bangladesh. Or how they say that Rohingyas from Bangladesh and Myanmar not a burden, but an Indian child born in a village in Uttar Pradesh or Bihar is a strain on our resources. So much of a strain in fact, that we might need to form a United States of South India.

As usual, liberals let their principles stand on their heads when it comes to Islam. Because all arguments are subservient to the two prime objectives of appeasing Muslims and Breaking India. From gender justice to economics, the liberal stance on every issue is dominated by these two prime objectives.

The question before the wider Indian populace is whether we share the two prime objectives that our liberals want to push on us. Do we want to live in a society based on equal citizenship or a society based on appeasement? Is there anyone in South India who wants to support an infiltrator from Bangladesh instead of an Indian child from Bihar? I think not. And above all, who among us wants to see our beloved country torn into little pieces? Who wants Bharat ke tukde?