England has 8 points, and they are one point behind Pakistan but have one more game than Pakistan in the tournament.

The pre-tournament favourites England has now the problem of plenty to reach the semi-final after Pakistan beat Afghanistan and currently sitting at number 4 position in the points table.

It is now certain that Australia, India and New Zealand have booked their place in the semis. England has 8 points, and they are one point behind Pakistan but have one more game than Pakistan in the tournament.

India, which has secured a place in the semi-final could try its bench strength in this game. The Indian middle order is weak, and that’s why they can rest Shankar and play either Pant or Karthik to access the condition and get some match practice before the knockout game. This will help them to cope in the middle order in real match conditions. If they do well, India will be all ready for the knock-out rounds. They are unbeaten in the tournament and would like to win the remaining two to keep the momentum going.

England has been playing poorly off late in the tournament and desperate to win the game to prove a point to their fans and critics who have been very severe in their criticism after back to back losses in the tournament. The would-be hoping a fit Jason Roy before the match as his absence has dented the top order severely.

England lost three games chasing the target so they should avoid chasing, especially against the Indian bowling which is the best in the World right now.

Shami, the hat-trick man and the highest wicket taker of World Cup for India in the ongoing competition. The team again would want him to provide the early breakthrough and support Bumrah in the death overs. His swings have become a mystery for many batsmen in the tournament, and that will help the Indian team to restrict the opposition on a low total.

Joe Root, the highest scorer for England in the tournament has to pitch in and provide stability in the middle overs. The others can play around him, but he needs to stay at wicket as long as possible. Otherwise, England could be eliminated on Sunday only.

India and England will play 100th ODI against each other. 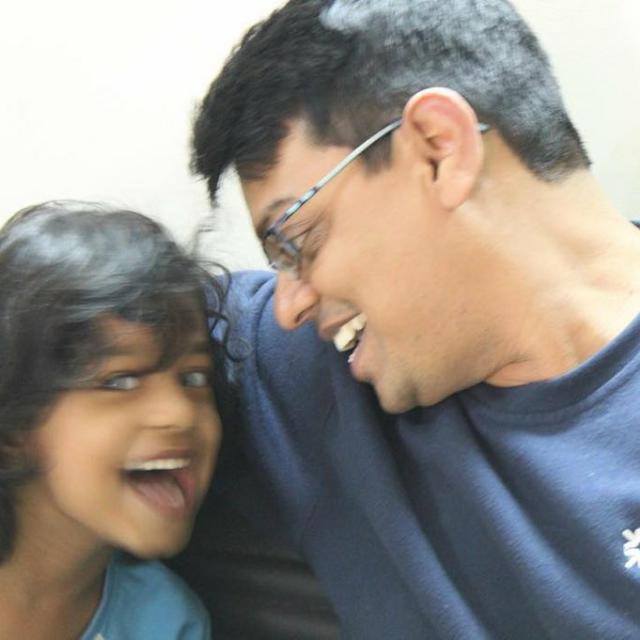