Modi Government this week announced that it will allow 10 Joint secretary level positions to be filled by a lateral entry of non-IAS professionals. This, to no one’s surprise, hasn’t gone down well with people with whom nothing has gone down well since May 2014 (except a few riots and protests here and there).

This is the previous notice issued by Govt:

The people opposing this move have raised some valid points if one stretches the definition of valid points and hence the government has revised its notice to address these concerns. Opindia has exclusive access to text of this leaked notice thanks to our direct access to PMO.

Some of the important concerns of eminent intellectuals and politicians are that the notice calls for “indian nationals” (which resembles Indian nationalists instead of saying Indian passport holders) for the purpose of “nation building” (Sanghi speak for oppressing minorities and dalits and adivasis), “outstanding individuals with expertise” (making anyone from left ineligible cause who has time to gain expertise in anything when a revolution is going to overthrow the dictatorship of the bourgeois and fascists), and that they have even dared to clearly mention the sectors the applicant must have experience in – none of them being media, NGO, freelance protester, writer, lifelong JNU PhD candidate, intellectual, evangelist  – thereby ruling out pretty much everyone who can give pro-people insights about sectors they have no clue about.

These are real worries and should have been addressed before this notice was released. Behen Mayawati fears Capitalists entering the government through this mechanism and Sitaram Yechury fears hardcore Sanghis – the kind who put angry hanuman graphic on the rear of their cars – entering the government, while other intellectuals fear someone who has never been to a litfest or knows how to spell palimpsest may infiltrate.

“We have changed eligibility criteria so that the opposition and intellectuals would be very pleased,” a senior govt official we spoke to on the matter told us on condition of anonymity before emailing us the text of the new notice. Here’s the notice sent to us (exclusive to Opindia)

“The Government of India invites secular and pessimist Indian nationals (but with at least a few visits to Pakistan) willing to contribute towards secularism and idea of India, to join the Government at the level of Joint Secretary, which is a crucial level of Senior Management in Government of India (on the days Gandhi family and loyalists are on vacation).

Opindia asked the senior official if such strict eligibility criteria will reduce the pool of candidates and lower the chance of hiring the right candidate to which he said “not really, we started with lists of signatories who got Modi’s US visa banned, the ones who signed to free Yakub Menon etc and already have a shortlist of all candidates that exactly match all the criteria that will please opposition and intellectuals.

On a little more prodding, the senior official sent us a pic in which (completely coincidentally) all of the shortlisted candidates are pictured together.

Remains to be seen if BJP supporters will cherish this rare moment of Government-Opposition consensus or see devil where there is none and claim it reminds them of Sonia ji’s NAC. 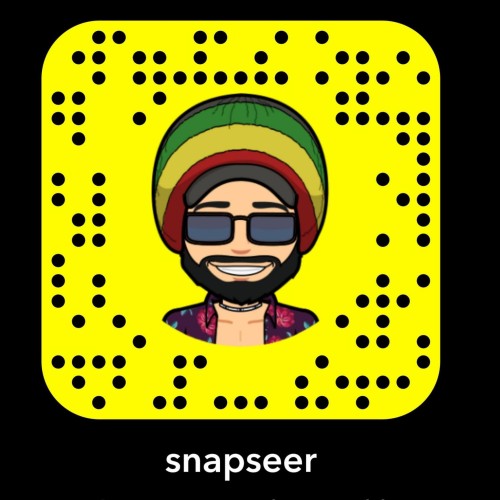