Many journalists including The Wire's Rohini Singh, Shahid Siddique etc had asserted that this was a 'hate crime' 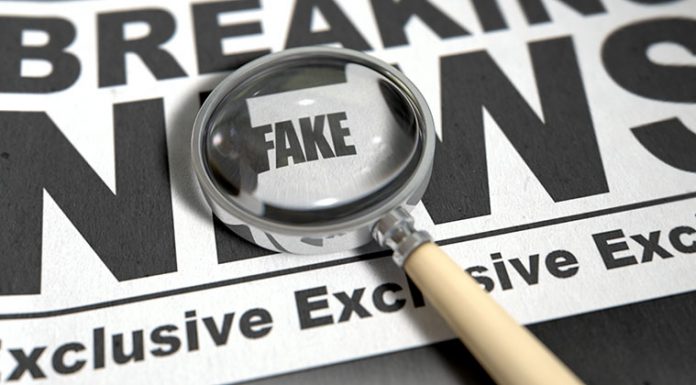 On Thursday, in an unfortunate incident, an eight-year-old boy died in a playground scuffle in Delhi’s Malviya Nagar outside a madrasa. The incident took place when two groups of children between the age 8 to 12 years, from different communities, got into a fight where the victim Azeem lost his consciousness after he was pushed and hit his head on a motorcycle. Four minors, aged 10 to 12 years, have reportedly been apprehended by the police.

As soon as the news of this unfortunate incident surfaced, many ‘journalists’ and self-proclaimed ‘liberals’ started fear mongering. They asserted that this was a case of lynching and a ‘hate crime’ and that Muslims were not safe in Modi’s India. Some even added ‘details’ like the boy was dragged from his school and beaten to death. The list of people who furthered blatant lies were, The Wire journalist Rohini Singh, ‘youth leader’ Shela Rashid, Nayi Duniya editor Shahid Siddique, portals like caravandaily, and many more.

Now, Azeem’s father has also spoken up to confirm that this was an unfortunate incident and there was no hate crime angle to it.

Khaleel Ahmed, a farmer by profession has said, according to Hindustan Times, “Please do not politicise my son’s death. This is not a communal matter. It was an accident. I used to speak to him regularly. He never suggested that he was being bothered or troubled by anyone.”

It is reported that the playing space has been a matter of contention. Most employees at the madrasa said the playground is the bone of contention between them and the adjacent JJ cluster residents.

According to Hindustan Times, Maulana Mohammad Ali Johar, an Imam at the mosque near which Azeem lost his life, said if the property remains disputed fights will go on. The Imam said that the property belonged to them.