Sunjuwan attack: pregnant woman who was shot at, delivers a baby girl 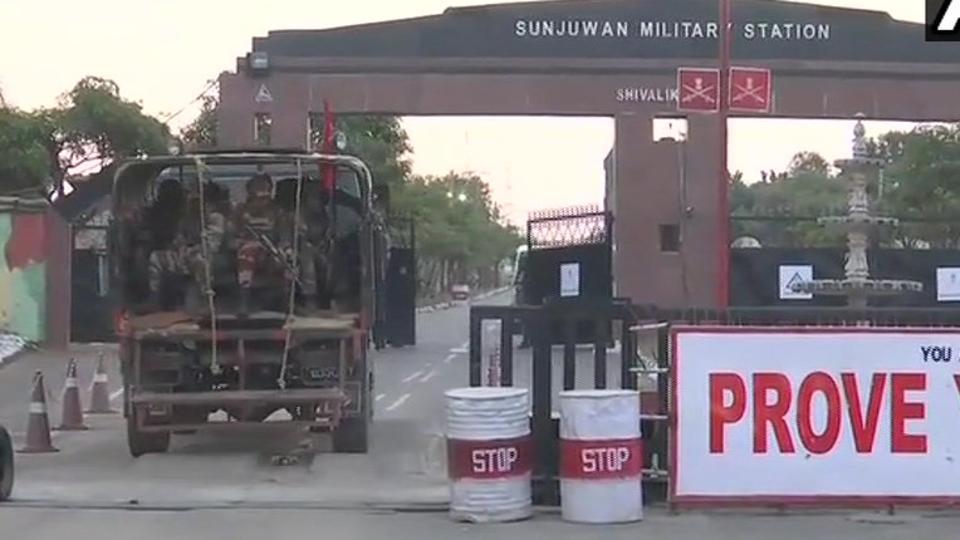 Some good news coming in from the valley. A pregnant lady, who was shot at during the Sunjuwan attack, delivered a baby girl earlier today. The 35 year old pregnant woman was reportedly shot at during the Sunjuwan attacks where terrorists were holed up near the residential quarters inside Sunjuwan Army camp. The terrorists had struck before dawn on Saturday and managed to sneak into the camp from the rear side of the base after a brief exchange of fire with the sentry on its periphery. As of now, six soldiers and one civilian have lost their lives in the ongoing attack. Four terrorists have also been killed in the operation.

However, amidst news of the dastardly attack, there is one good news that has emerged. A pregnant woman was shot at in her lower back after the terrorists struck the camp, has delivered a healthy baby girl early today morning. She is the wife of one of the soldiers, Rifleman Nazir Ahmad.

On Saturday, a group of heavily armed Jaish-e-Mohammad terrorists attacked the sprawling camp of the 36 brigade of Jammu and Kashmir Light Infantry in the early hours around 5 am. Two of the attackers in combat gear were also gunned down while nine people–a major, three personnel and five women and children–were injured in the day-long operation on Saturday. The operation to flush out the terrorists is still on. The army has cordoned off the area so that the terrorists could be neutralised.