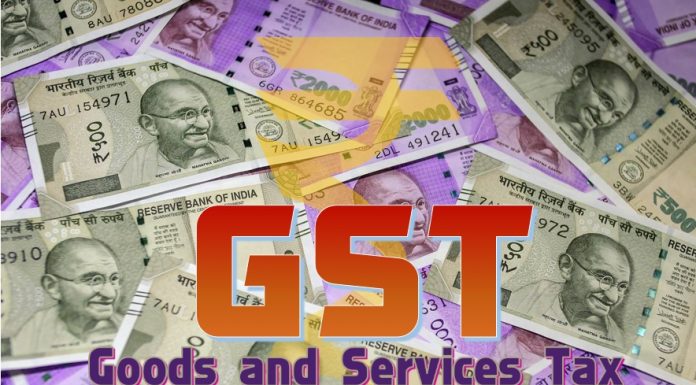 Goods and Services Tax (GST), at its core, presents a vision of a single unified tax structure with numerous benefits such as consolidating all indirect tax levies into a single tax, replacing multiple tax levies, overcoming the limitations of the existing indirect tax structure, creating efficiencies and reducing fraudulent practices in tax administration.

Historically, France was the first to implement GST, before it spread to an estimated 160 countries. India implemented GST on 1st July 2017, with the initial list encompassing more than 1,800 goods and services.

A brief history of GST in India 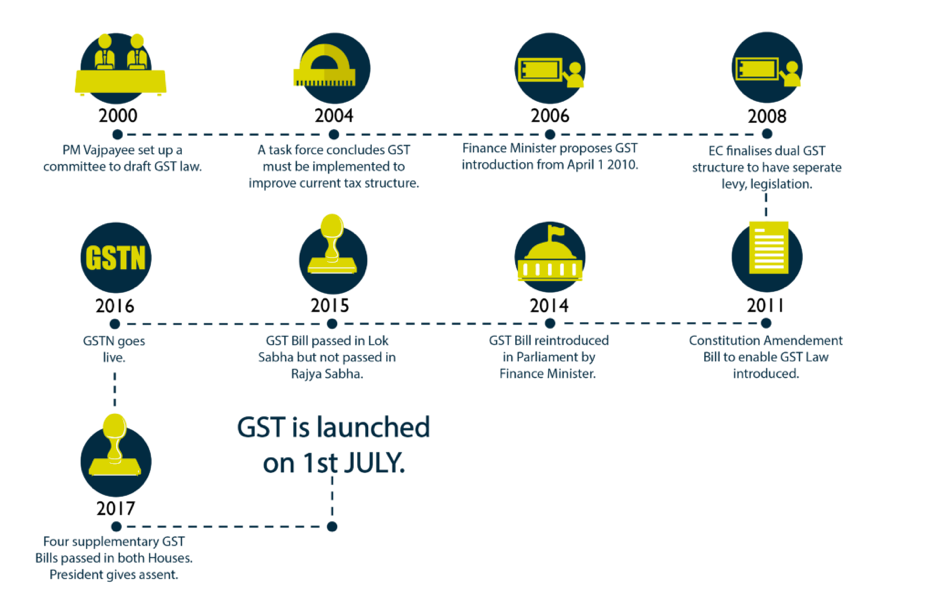 GST promised to be a single tax provision in the supply chain where each person can avail tax benefit of all the taxes already paid during each step of the supply chain, eventually resulting in low product prices for end users.

The challenge though lies in implementing such a massive overhaul of the taxation system, and analysing whether the common man has truly benefitted from overriding the previous tax structure.

A majority of the population in India belongs to the middle class and lower middle class where people either belong to service class or they depend on agriculture for their living. Key questions raised are what is the impact of GST on a common man or a middle-class family? Is there anything new for him or is it like an old material in a new package? Is there any tax relaxation for him in new tax provisions or it will increase the prices of goods and services for him?

The government, in the most recent GST Council meet, ensured that 99% of items attracted GST of 18% or lower, leaving only sin or luxury items to be taxed at the highest rate of 28%.

Daily use items like tea, coffee, frozen vegetables, vegetable fats and oils, soups, soap, hair oil, milk beverages have all seen fall in their prices from before. In the household appliances, LPG for domestic supply, copper utensils and iron/steel/kerosene stoves have come under 5% slab from their earlier 18-19% rate slab.

To truly analyse the impact of GST, we compared the household expenses before and after the implementation of GST.

We have taken a family of 5 comprising of 2 couples and a child in a tier 1 city. We have assumed a base rate of 100 for all items to reduce the complexity and directly applied the rates to each item. For a middle-class family earning 6L-9L per annum, how much tax are they paying for their household items?

Table 1 shows everyday items, with the base price set at 100 per item. A total of 29 products have been considered for the basis of this calculation, with the individual pre-GST tax rate, post-GST tax rate. Each tax rate has been multiplied with the individual base price, to calculate pre-GST and post-GST market prices at the predetermined base rate. The calculation does not take into account changes in inflation in prices for simplification of data.

Following is the Calculations for annual expenses per family (refer to table 3):

The above calculation shows that there will be a drop in taxes paid for the household expenses. A middle-class family pays 27% less taxes on the household taxes, resulting in estimated savings of Rs. 2,044.8 per household per annum.

With the GST impacting almost all sectors barring the milk, petroleum products, and some others, it is a foregone conclusion that there will be a substantial reduction on the prices of different commodities and goods, which are an integral part of one’s daily life.

GST simplifies how goods and services are taxed by eliminating a large number of intermediate taxes such as excise duties, octroi charges, VAT, etc.

We saw in the above tables that the taxes paid for household expenses have come down despite an increase in taxes on services. While expenses on services have slightly increased, commodities have become a lot cheaper. Daily consumables like FMCG, chocolates, groceries, milk products and meat have become cheaper and hence alleviate the burden on middle-class pockets. Eating out also has become cheaper as it attracts only 5 % GST.  The Indian middle class, which is estimated to grow to 475 million by 2030, is reaping benefits of better tax reform in the form of GST.

Implementation of GST is one of the best decisions taken by the Indian government. July 1 was celebrated as Financial Independence day in India when all the Members of Parliament attended the function in Parliament House. The transition to the GST regime which is accepted by 159 other countries is not an easy task. Confusions and complexities were expected and it happened at the time of implementation and albeit its initial day struggle, this tax structure makes India an incredibly more attractive investment destination for foreign investors.

Hitherto, India was a union of 29 small tax economies and 7 union territories with different levies unique to each state. GST is a much needed, accepted, appreciated and applauded regime because it does away with multiple tax rates by Centre and States.

There are 1469 types of goods categorised under GST. All these goods were grouped and sub-grouped and been placed under the tax slab of 0%, 5%, 12%, 18% and 28%. On a time to time basis, based on the suggestions, GST council is reviewing and restructuring the tax rates for goods.

Apart from bolstering ease of doing business, reducing complexities, making India an attractive investment destination, the GST brings in much-needed transparency and lucidity in the tax regime as it requires each business owner to make/file its business activity statement each week. On its way to becoming a global superpower and a financial behemoth, the GST is a landmark implementation that benefits all stakeholders as below:-

Common Man- GST benefits the common man most as it reduces the tax bill by a staggering 27%.

ONE NATION, ONE TAX.