The accused confessed before the police that the stabbing took place following an argument with Pahan. 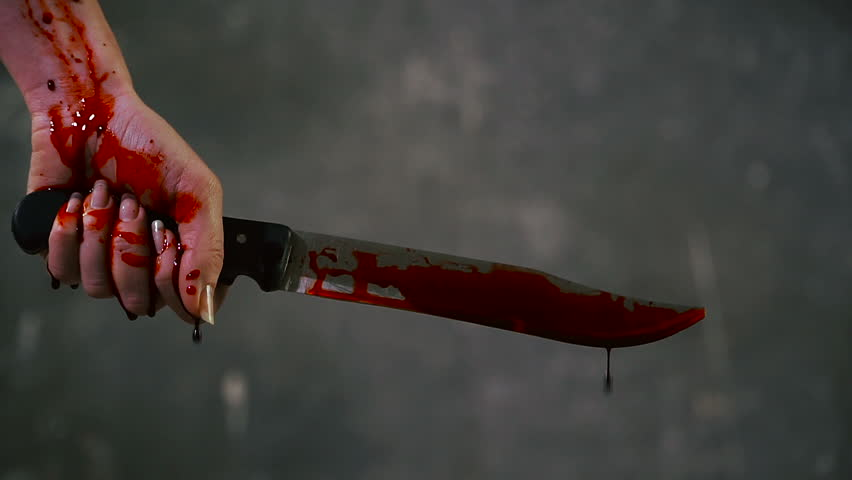 In a shocking incident, Mangru Pahan (30), belonging to a tribal community from Jharkhand was stabbed to death, on the night of June 21, just because he had asked three men not to smoke ganja outside his house.

Three accused identified as Mohammad Sajid alias Chottu, Azam Ansari alias Babu and Ramzan Ansari alias Chutri have been arrested, according to a report in Bhaskar. The police has also recovered the knife allegedly used in the crime.

The accused confessed before the police that the stabbing took place following an argument with Pahan.

Mangru Pahan, who is survived by his wife and four children was a resident of Sarna Toli in Kadru area under Argora police station area. Pahan, who used to earn his living as a labourer. In the incident which took place around 9 pm, the three accused along with their friends were smoking ganja near Magru’s home at Kadru Sarna Toli. Mangru’ polite request to not smoke ganja outside his house, angered one of the youths so much that he stabbed Magru in his stomach and escaped.

Recalling the incident, Mangru’s relative said, “They had come outside the house (where there is a tree) and were smoking. Mangru objected on this. He told them that you can go to the railway station, where there are no people. But they first picked up an argument and then one of them stabbed him.

“We rushed him to RIMS (Rajendra Institute of Medical Sciences), where he was declared brought dead,” confirmed Mangru’s relatives.

Last year, in a similar incident, one Santosh was allegedly killed by Wasim after he too objected to ganja smoking. Santosh was reportedly a BJP party member and Wasim was allegedly the son of a Congress worker. In his statement to the police, Ashok, 27, who witnessed the attack, said Santosh had taken objection to the prime accused Wasim smoking marijuana.