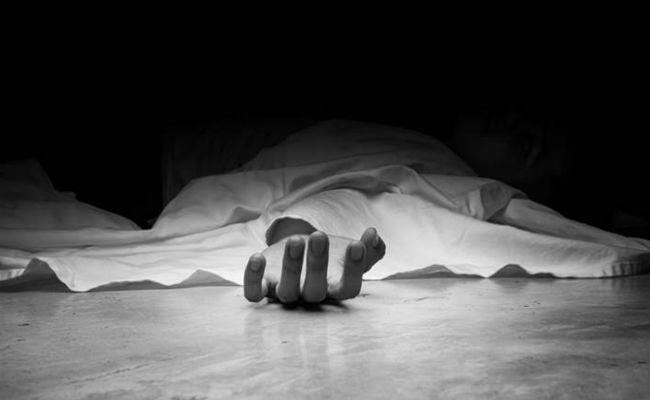 In a disturbing incident, a Hindu woman was raped and later murdered by her In-laws as she refused to convert to Islam. The incident has come to light from the Bokaro district in Jharkhand.

It has been reported that the girl, a resident of state’s Ramgarh district, was first reported missing on 6th November and her body, with its hands and legs tied was recovered from Bokaro’s Garna river. Postmortem analysis revealed that the girl was first raped before being murdered.

The police acted swiftly after the body’s recovery and arrested the girl’s lover named Adil Ansari on Sunday, who spilled the beans during investigation.

During interrogation Adil revealed that he and the girl had runaway together in order to marry each other and after marriage they reached his uncle’s home in Bokaro. The uncle in turn called Adil’s father to his home. The uncle-father duo then told the couple that, since they are of a different religion, then the girl should convert to Islam. In case the girl refuses, the boy was asked to leave her.

The couple then informed the family that they would live together without converting. Hearing this, the father offered to drop them to the railway station so that they could head to Ranchi. The uncle-father duo then started taking the couple to the Rajabeda Halt via a jungle route.

When the girl questioned the choice of route, the father allegedly retorted that, “you got scared already, there’s a lot more that you need to see”. When she started insisting on going back, Adil’s uncle suddenly caught hold of her and dragged her towards the nearby bushes. Adil claims that he in turn was caught and tied up by his father. He also claimed that the uncle wasn’t alone in the bush and he along with the rest killed her.

The victim’s mother too has pointed a finger at Adil’s father and has alleged that they were incited with money and asked to hunt for their daughter. Thus Adil’s family members continued to mislead the girl’s family for over a month.

After the details of this gory affair has come to light, the Bhurkunda region has been engulfed in communal tension, with various Hindu groups protesting against the murder and love jihad. On Monday, members of various Hindu groups like Bajrang Dal, Hindu Jagran Manch and VHP went and met the victim’s family and sought information about the whole affair.

Jharkhand’ Urban Development minister CP Singh claimed that he is aware of other such similar incidents and assured media persons that the state government was trying to put a curb on such matters, and informed that the state had an anti-conversion law in place.