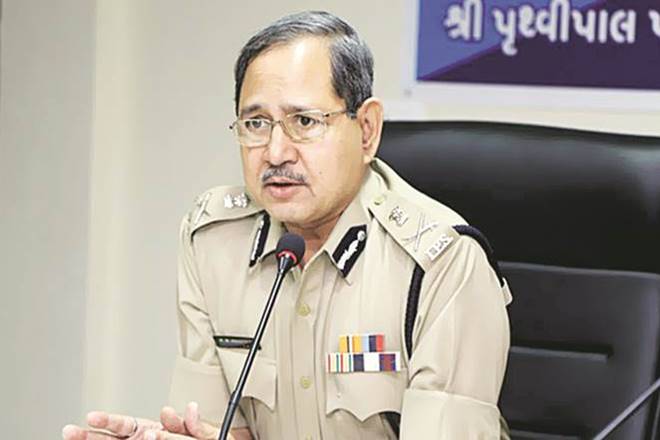 Gujrat’s ex-police DGP P P Pandey was discharged by a special CBI court on Wednesday in the Ishrat Jahan encounter case. Ishrat Jahan and three others were killed in 2004.

As per reports, Pandey’s discharge application was allowed by the special CBI court judge P K Pandya on the grounds that there was no evidence against him that proves the allegations of kidnap and killing of Ishrat Jahan and her associates. The court also added that there were no witnesses who accused Pandey of the alleged kidnapping and killing charges put forth by the CBI and the witnesses in the case have given contradictory statements to different investigating agencies.

The CBI had accused Pandey of being involved in the kidnapping and killing of the persons in the encounter in 2013. Pandey was the head of Ahmedabad Crime Branch in 2004 when the encounter happened.

The special court also stated that as Pandey was a serving police officer under the Gujrat state government at that time, as per section 197 of CrPC, due permission to prosecute him should have been taken from the state before filing charges against him, which was not done by the CBI.

The CBI had filed the charge sheet against Pandey and seven other officers of Gujrat police including D G Vanzara and D L Singhal in 2013.

DG Vanzara has tweeted about the discharge of his former colleague:

My co-accused retired DGP PP Pandey is discharged from Ishrat Jahan #encounter case by Spl CBI Court Ahmedabad: But for this Genuine Encounter, d Precious Life of Shri Narendra Modi, the then CM of Gujarat & Present PM of India would not have been saved: lndian Judiciary is Just.

Pandey, who is a 1980 batch IPS officer, was arrested in July 2013 by the CBI. He and almost 19 months in jail. He was granted bail in February 2015, reinstated in the State Police and was promoted to DGP level. He retired an April last year.

In June 2004, Ishrat Jahan, Javed Sheikh alias Pranesh Pilai, Amjadali Akbarali Rana and Zeeshan Johar were gunned down by Crime Branch officials in the outskirts of Ahmedabad. Ishrat’s mother Shamima Kausar had filed a writ petition in Gujrat High Court seeking a CBI inquiry on the encounter and claimed that her daughter has been falsely named as a terrorist. A Pakistani media outlet had quoted Lashkar-e-Taiba as claiming that Ishrat was their operative. LeT had later retracted their statement. In 2016, Terrorist David Headley had picked Ishrat’s name from a list of three names during his testimony, identifying her as a Lashkar operative. Later former home secretary G K Pillai had alleged that former UPA home minister P Chidambaram had edited the testimony to erase any reference to Ishrat as a LeT operative. Home Minister Rajnath Singh had stated in the parliament that UPA had been using the case to falsely target PM Modi.