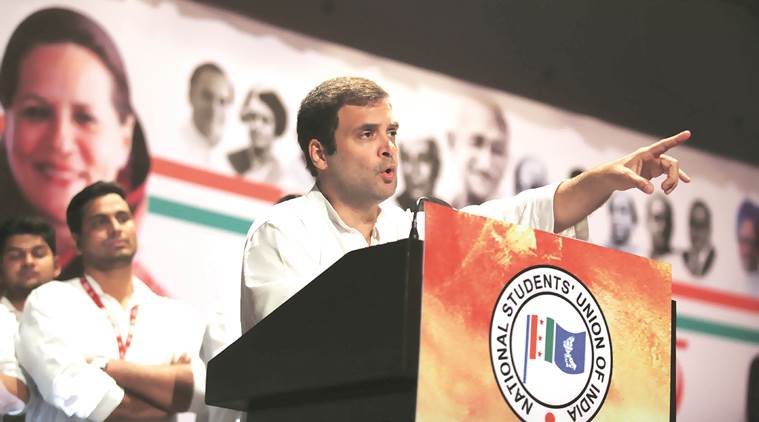 Ranchi city police have arrested two student leaders of National Students’ Union of India (NSUI), the student wing of the Congress party, who were preparing fake documents to register fake votes during the students union elections. According to reports, Ranchi police have raided an apartment in the Jagannathpur area in the city and have arrested two student leader named Anees and Indrajeet with large numbers of fake college documents.

The police have reportedly stated that Anees was found in possession of a large number of fake student IDs. The police have also seized fake documents with seals of various colleges which they suspect were being used to obtain fake IDs. Anees is reportedly a student of Jagannathpur college in the city. Upon interrogation, Anees has reportedly informed the police that all the documents belong to Indrajeet, the candidate for the post of NSUI State President. Indrajeet has been reportedly arrested too.

Ranchi police have reportedly stated that they have seized approximately 600 fake documents and seals of various colleges. They suspect that the fake documents were meant for carrying out fake voting during the student union elections.

The raids were conducted on Tuesday night. The reports state that NSUI ran an online campaign for membership registration and after that, an offline campaign was also launched. During this offline campaign, many fake student IDs have been used to fill up membership and influence elections.