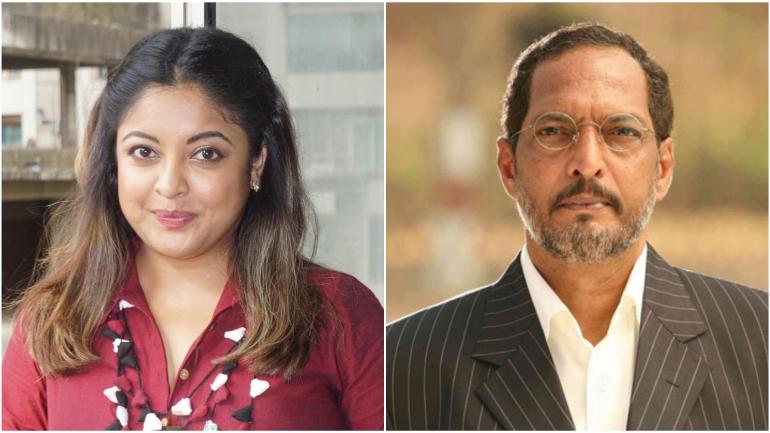 Film actor Tanushree Dutta has filed a complaint against actor Nana Patekar for allegedly misbehaving with her on the sets of the film ‘Horn Ok Pleassss’ in 2008. Dutta has claimed Patekar had inappropriately touched her while shooting a song in the film. Filing a police complaint related to the case, Dutta has named Patekar and choreographer Ganesh Acharya. An FIR has not yet been filed in the case.

Her lawyer has claimed that while Tanushree had filed a case in 2008, the police at time ‘fooled’ her by registering a case only against the attack on her car and didn’t mention anyone’s name.

Since she doesn’t know Marathi she was unaware of it. Moreover, she was also in depression due to the harassment that she had undergone due to these people. Now that Tanushree has recovered she decided to take action&registered a case against them:Satpute,Tanushree Dutta’s Lawyer pic.twitter.com/yZ9iabubpJ

He claimed the original report was in Marathi and since Dutta didn’t know Marathi, she wasn’t aware of what was written in the FIR. He claims she went into depression and now that she has recovered she wants to take action against them. A case has been filed under section 354, 354 (A), 34 and 509 of the Indian Penal Code for outraging the modesty of a woman.