In Congress-ruled Madhya Pradesh, chaiwala’s and chowkidar’s sons top the 10th board exam 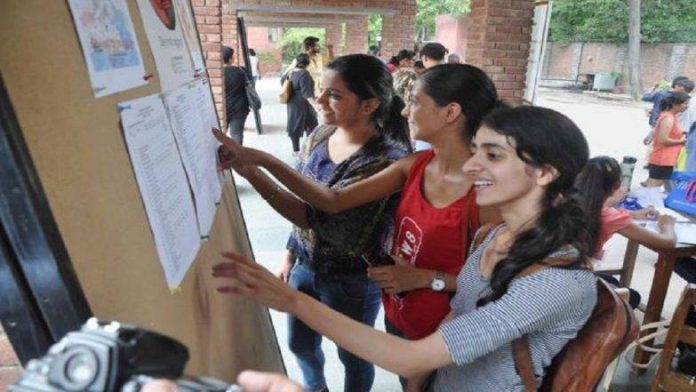 It is a moment of pride for the sons of a chowkidar (watchman) and chaiwallah (tea seller) as the two boys are amongst the toppers of the Madhya Pradesh Board of Secondary Education (MPBSE). MPBSE declared the results of class 10 today.

Dixit’s father is a farmer while Tamrkar’s father is a chowkidar. Tamrkar who hails from a humble background, unlike other students, did not have the luxury of time for his studies. Apart from helping her mother in household chores, he often had to do his father’s job whenever his father was on leave. Not just that, he also used to work at a grocery store to arrange his fees.

Rajkumar Soni is the son of a tea seller and is among the six students who shared the third position.

Girls remained ahead of boys in terms of passing percentage. Out of the total students who appeared for the examination this year, 63.69% of girls passed the exam in comparison to 59.15% of boys.