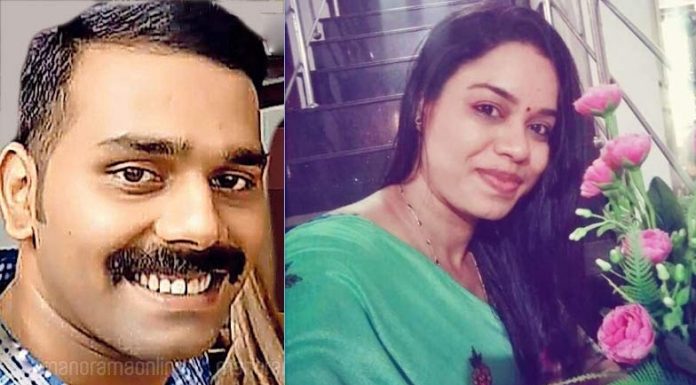 Ajaz, the police officer who had set ablaze fellow police officer Soumya Pushpakaran after hacking her with a sword in Alappuzha district of Kerala, died today while undergoing treatment at Alappuzha Medical College.

Ajaz who was a Civil Police Officer (CPO) who had brutally murdered his colleague Soumya Pushpakaran who was also a CPO after she allegedly refused to stay with him. He had suffered 40% burns during the tussle that took place between them after he set her ablaze and was admitted to ICU at Alappuzha Medical College.

35-year old Pushpakaran worked at the Vallikunnam police station and was the mother of three children and her husband works in the Middle East. On that fateful day, Pushapakaran was returning home at around 4 pm on her scooter after completing her duty with student police cadet members in a nearby school. The accused was waiting for her in a rented car for the right opportunity. When the victim reached near her house, he rammed his car into her scooter, knocking down the victim.

He chased her to a neighbouring house carrying petrol and machete with him. He first brutally stabbed the victim and then poured petrol on her and set her on fire.