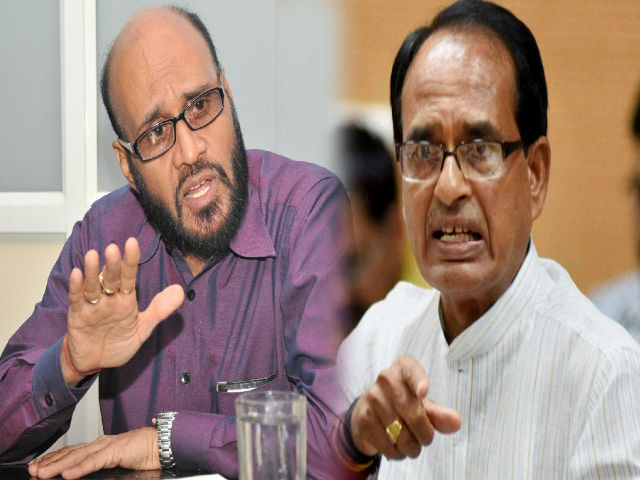 Mishra had accused Chouhan and his wife, Sadhna Singh of using their influence in getting few candidates recruited as transport inspectors.

In June 2014, Chouhan filed a defamation suit against Mishra who had alleged some candidates from Chouhan’s wife’s native Gondia were illegally recruited as constables in the transport department. However, it appears that Mishra realized that he had made baseless allegations and hence, earlier this year he tried to argue that he was only speaking about Vyapam, and not casting aspersions against the CM and his wife, but the High Court rejected his petition. Today, the prosecution said that the unsubstantiated allegations by Mishra had lowered the dignity of a person holding a constitutional post of Chief Minister of a state.

Madhya Pradesh’s Vyapam scam had come into media focus since on the face of it, it just seemed a run-of-the-mill admission and recruitment scam but as and when more and more updates came up, it became more mysterious. News about educational seats up for sale is not new to India, but Vyapam has managed to grab eyeballs for more sinister reason. Although it is a scam which is common in India, it is uncommon to see so many people somehow connected with the scam, die mysterious deaths. Right from middle men, to deans, to students to journalists, all have perished in this case, or at least that’s how people are interpreting many of these deaths.

Similar admission scams were going on in Madhya Pradesh since the 1990s. This is corroborated by the fact that the current Vyapam scam kingpin Dr Jagdish Sagar was arrested for similar charges way back in 2003. But due to police negligence, he got a free hand to continue his activities.

By 2009, more complaints emerged and by 2013, whistleblower Dr Anand Rai, had blown the lid off the scam. To be fair, Madhya Pradesh CM Shivraj Singh Chauhan had begun investigation in 2009 itself by setting up a committee. But as of now, the Madhya Pradesh Government has no role in the investigation.

The probe is currently being monitored by an SIT set up by the Madhya Pradesh High Court, and a Special Task Force which is investigating the matter with them. In October this year, the CBI filed a charge sheet in the Vyapam admission scam case and rejected allegations that computer hard discs seized from an accused purportedly carrying reference of the letters “CM” have been tampered with.