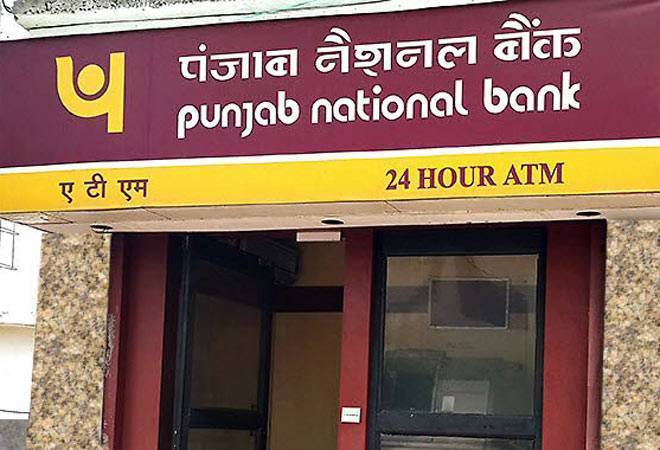 The Punjab National Bank today had reported that it has uncovered fraudulent and unauthorised transactions worth about 1.7 billion USD in one of its branches in Mumbai. The bank has said in a letter that they have found these transactions to have happened with a few select accounts and with the connivance of the respective account holders. Based on these transactions other banks had advanced money to the account holders in their offshore accounts. The PNB had estimated the total liability of the fraudulent transactions to be around 1.7 billion USD. They have also stated that they have alerted the Law Enforcement Authorities regarding this matter.

As per reports, the Central Bureau of Investigation has received two complains against billionaire jewellery designer Nirav  Modi and his company from the PNB. As per latest reports, PNB shares had fallen as much as 8% after news of these fraudulent transactions came to light.

More than a week ago, CBI had booked Nirav Modi, his family members and a business partner for another case of cheating worth Rs 280 crores on a complaint by PNB.

After today’s news of massive financial scam came out, social media is abuzz with opinions and allegations regarding this scam.

Further details on the scam are awaited.