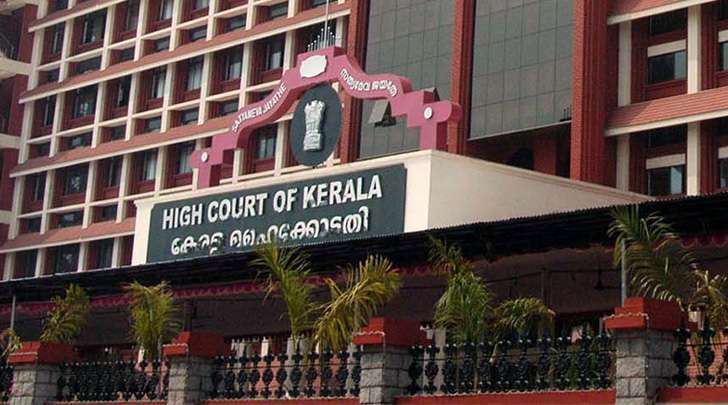 The files pertaining to the massive misappropriation which allegedly took place in Government of Kerala run Malabar Cement Ltd. have gone ‘missing‘. As per reports, set of writ petitions went missing after the matters were listed for consideration before court.

The files related to the violation of rules in import of fly ash where the Vigilance and Anti Corruption Bureau (VACB) found large-scale corruption in limestone and fly ash as well as awarding of contract for transporting and appointment of staff in the public sector.

In September 2016, the VACB had arrested K Padmakumar, Managing Director of Malabar Cements Ltd. following the raids carried out in his office and residence. Cases were filed against the officials on import of fly ash and allotment of dealerships violating norms, which had subsequently resulted in financial loss to the public sector company. Even then the High Court had criticised the government and the vigilance department for shoddy handling of cases which related to irregularities in issuing bank guarantees.

As per reports, financial irregularities to the tune of Rs. 2.7 crore were detected and cognisable offences of criminal misconduct, criminal breach of trust and criminal conspiracy were proved against the suspected persons in the quick verification conducted by the Vigilance. In September last year, the Enforcement Directorate provisionally attached assets worth Rs. 23 crore of the controversial businessman V M Radhakrishnan in relation to the Malabar Cement case. He had reportedly bought these properties between 2004 and 2008 when there was allegedly rampant corruption in Malabar Cements including that of supply of fly ash by his firm.