OpIndia
Home News Reports In a big boost to Indo-US relationships, US designates India as a STA-1 country
News Reports

In a big boost to Indo-US relationships, US designates India as a STA-1 country 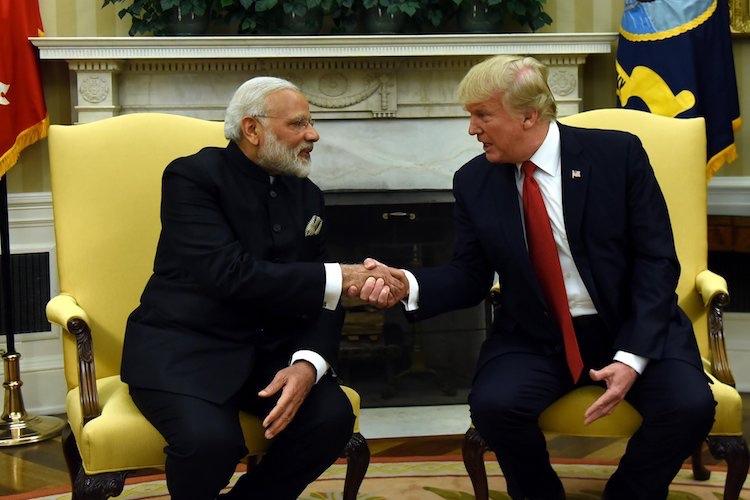 In a big boost to India, the United States of America has now decided to designate India as Strategic Trade Authorization-1 (STA-1) country, which enables easier export control rules for high-technology sales between the two countries. Recently, The US had recognized India as a Major Defence Partner, which allows India to buy more advanced and sensitive technologies from the US at par with that of the US’ closest allies and partners. Now, the granting of STA-1 will begin a new chapter of co-operation and development between the two countries.

US Commerce Secretary Wilbur Ross called it “a very important change” in India’s status in the export control regime. Ross said that STA-1 designation to India indicates the growing security and economic relationship between the two countries. With this inclusion, India is now a member of three out of four export regimes, which include MTCR, the Australia Group and Wassenaar Agreement.

Indian Ambassador to the United States, Navtej Singh Sarna said that this is a sign of trust between the two countries not only in the relationship but also in India’s capabilities on the economy and as a security partner. He said that this will allow transfer of more sensitive defence technologies and dual-use technologies to India and without the risk of any proliferation.

India is the only country in South Asia to be on this list comprising of only 36 countries in the world. Japan and South Korea are the only other countries from Asia, which is designated as STA-1 countries by the US. Till recently, India was designated as an STA-2 country.

India can now export, re-export and transfer specified items on the Commerce Control List (CCL) to destinations posing a low risk of unauthorised or impermissible uses. It is believed that India will now get access to greater supply chain conditions for defence and high-tech products. It increases the integrity of the systems developed by both the countries and reduces the time and resources needed for the approval.

US Department of Commerce has listed all the items that are eligible for export to STA-1 countries. It includes items that are subject to the control of national security, chemical or biological weapons, nuclear non-proliferation, regional stability, crime control, and significant items.

The Narendra Modi led government has invested a lot of time and resources in re-shaping India’s image in the global front, which was deteriorated in the last decade. The Indo-US relations have been consistently on an upward trajectory, since the present government took the charge, as it can be seen that India is now considered to be a global power and a major security partner by the United States.