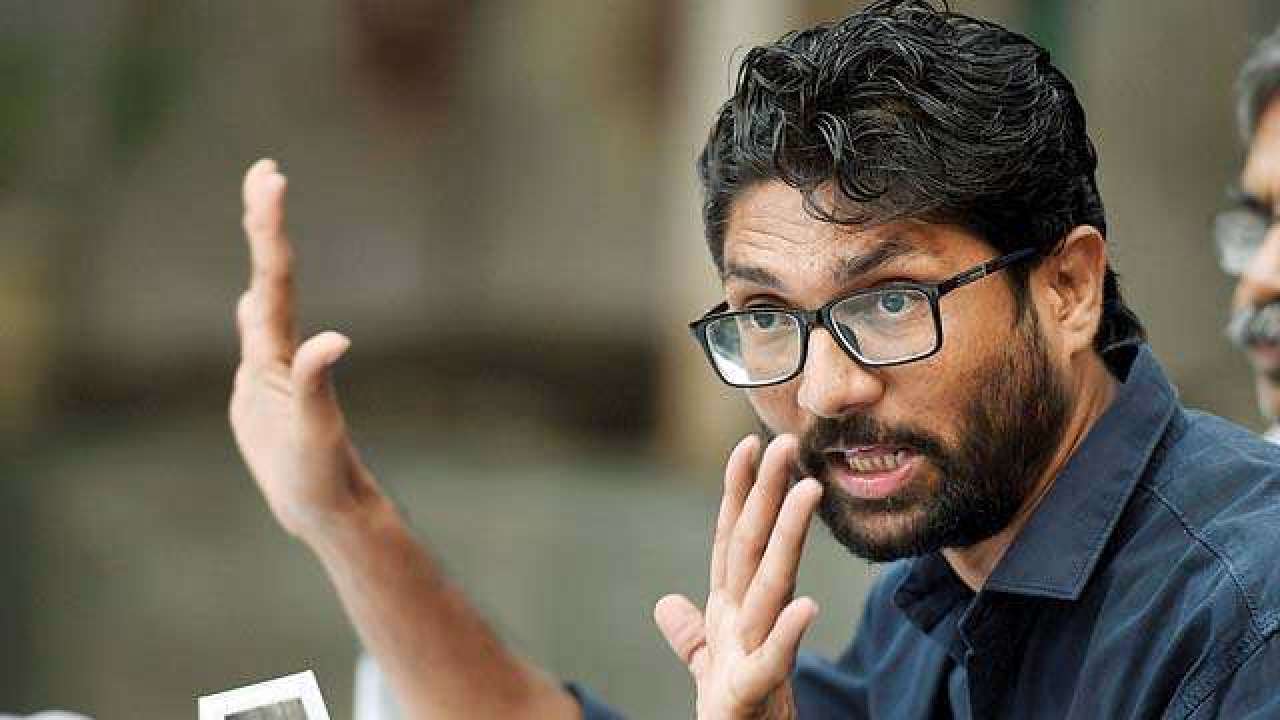 In a tweet, controversial Congress ally, Jignesh Mevani, has asked Prime Minister Modi to hang himself. The tweet says, “You have worn Gandhi’s spectacles, you are putting up Sardar’s statues, you have worn Netaji’s cap too! In a similar vein, if you hang yourself with a noose around your neck like Bhagat Singh, how will it be?”

Although the tweet does not specifically name Prime Minister Modi, it is quite obvious it directed towards him. As per the tweet, it was a WhatsApp forward but the fact that Mevani tweeted it himself is, without doubt, an endorsement of the crass message. Many people on social media have condemned it and stated that an elected representative should display a better behaviour.

This man is an MLA, elected by people to represent them, Supported By Congress.
2 days back He called Narendra Modi Haramzada and now suggesting him to die.

We will see no outrage as target is Narendra Modi. (Obviously) https://t.co/9il1rN5TCg

On another occasion, Mevani had said that Modi should retire from politics and go to the Himalayas to ‘melt his bones’, which colloquially means, ‘to go and die’. In another bizarre tweet, Mevani had himself photographed with a person dressed as Narendra Modi where he could be seen admonishing the duplicate Modi and asking him to fulfill his promises.

Mevani had also tweeted once that he doubted if anyone had told ‘I love you’ to Prime Minister Modi following which Twitter users had comprehensively expelled Mevani’s doubt and ‘I love you PM Modi’ was trended by thousands oF people.