Now river Ganga will be treated as a human being, know more 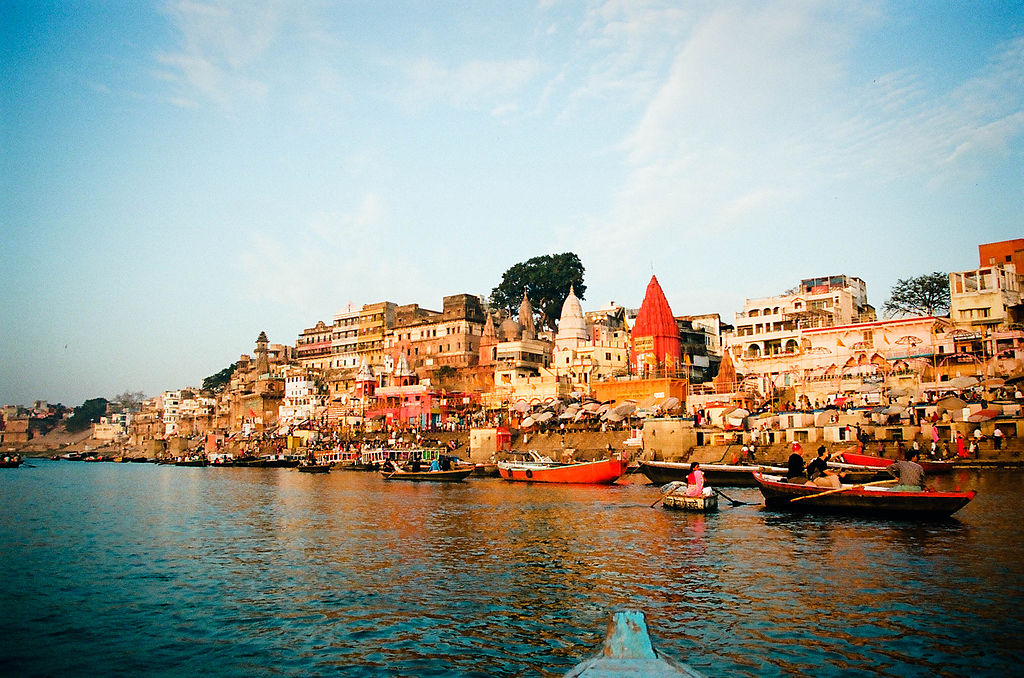 India’s holiest river the Ganga would now enjoy the same legal rights that are available to all the human beings after the Uttarakhand High Court declared it as the first living entity of India. Even the river Yamuna has been accorded this status. This decision appears to be taken in view of the excessive pollution in the two rivers and the failure of subsequent governments to curb it.

So it means that if someone pollutes the rivers, the law will deal with it in the same manner as it would if the person had harmed a human being. The court also asked the Government to create a Ganga Administration Board for better cleaning and maintenance of the river.

Both these rivers have been a victim of rampant pollution and the Modi government had tasked Uma Bharti the water resource minister to carry out rejuvenation of the Ganga. The Yamuna sees itself getting polluted the most in the Delhi region and the AAP government had promised to clean up the whole mess in three years.

Incidentally inspired by the Ganga Aarti, Kejriwal had performed a Yamuna Aarti in November 2015 where he had declared that he would  promote the culture and heritage of Delhi’s mother and main water source the River Yamuna.

This judgement by the Uttarakhand High Court closely follows a judgement in the New Zealand last week where the country’s river Whanganui was also granted the same legal rights as a human being. That decision was a fruition of a 140 year struggle of the Māori tribe which considers the river as one of its ancestors.

The Māori tribes regard themselves as part of the universe and equal to the mountains, the rivers and the seas. This law honors their view that rather than being the masters of the natural world one should consider it as one of its own. Before the verdict, it was the longest running litigation in the country’s history.