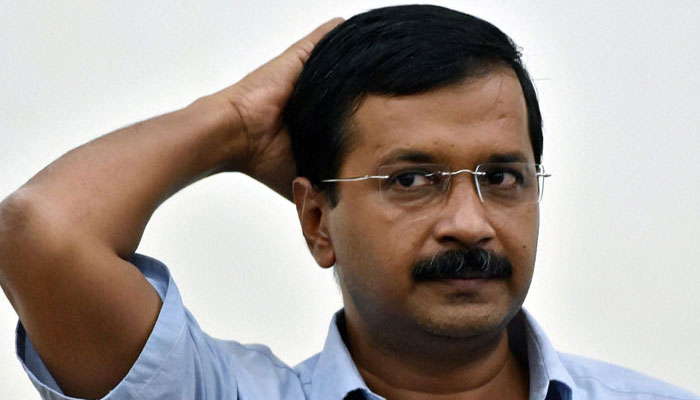 Ever since Delhi’s Chief Secretary alleged that he was assaulted by AAP MLA’s at midnight, in the presence of Delhi CM Arvind Kejriwal, AAP has been scrambling to put out various defences. AAP spokespersons called the entire issue unbelievable:

Two Qs:
1. Does anyone actually think that @ArvindKejriwal will plot to get an IAS officer assaulted?
2. And even if we stretch our imagination to believe this – would he get this done in his own home, in his own presence at 12 midnight?!!!

Other AAP supporters like Dhruv Rathee, played Sherlock Holmes and raised issues on the time stamp on the CCTV footage, which showed the Chief Secretary leaving the CM’s house. The timestamp showed 11.30 whereas the civil servant had claimed he was assaulted at midnight:

There are 21 cameras installed out of which 14 were operational& recording was off in 7. There was no camera in the room where the incident took place. The cameras were running behind time by 40 minutes. We have seized recordings of 21 CCTV cameras & a hard disk:ADGP North #Delhi pic.twitter.com/ItMJECUi9h

If this statement is to be believed, then the CCTV cameras were showing 11.30, when the actual time was 12.10. This would corroborate with the Chief Secretary’s statements that he was assaulted at midnight, soon after which he left the place.

Proving this “error” in the CCTV cameras settings before a judge may prove to be tougher task. AAP will very well claim that this is a convenient excuse. Further, cameras not showing correct time at the Delhi CM’s official address reflects badly on the authorities responsible for this.