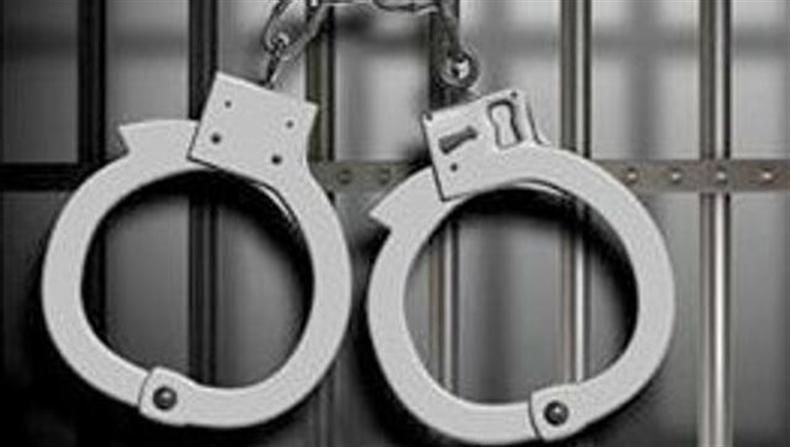 Two Rohingya Muslim men were arrested in Moreh, Manipur for their alleged involvement in human trafficking. The two men were arrested along with a woman, who is believed to have been trafficked and did not possess any valid document, from Muslim basti after the police received reliable information about some Rohingyas staying at a house with trafficked girls. According to the Police, the two men have confessed to having been involved in human trafficking across the border.

Dr. S Ibomcha Singh, Superintendent of Police, Tengnoupal District, said, “Following reliable information that some Rohingyas from Myanmar are staying at Muslim Basti with trafficked girls from foreign country to engage them in prostitution by inducement and force, the combined team rushed to the said area under my supervision and picked up two Rohingya along with a woman.”

The SP added that the arrested men have disclosed that they along with one Md Ismail of Mayang Imphal Bengoon under Imphal West district were involved in trafficking of Rohingya girls from Myanmar to different parts of the world including India.”

The two men have been identified as Mohammad Saifullah (34) and Mohammad Salam (25) and the woman is said to be Toiba Haut alias Nargis (20). The Police are also looking for the owner of the rented house, Maulana Ahmed Hassan, the arrested Rohingyans were staying in. Ahmed Hassan and Mohammad Ismail are still at large. A case has been registered and further investigation has been launched into the matter.

Manipur Police had arrested 3 other Rohingyas previously from Moreh earlier this year on the 22nd of March.