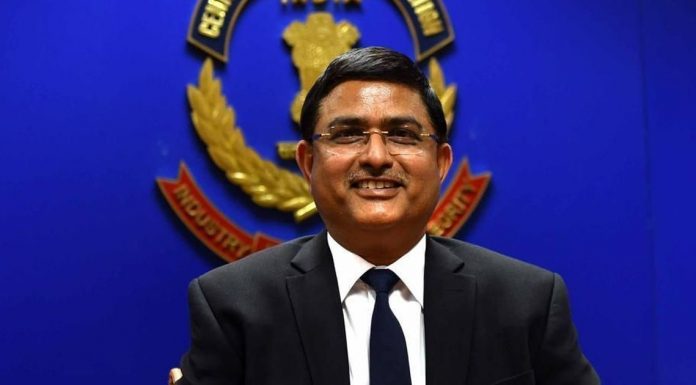 In an unprecedented move, today union government sent both the Director and the Special Director of Central Bureau of Investigation (CBI) on leave, followed by the ugly fight between the two that unravelled last few weeks.

Last week, CBI director Alok Verma had filed an FIR against number special director Rakesh Asthana on corruption charges, along with few other CBI officials. It was alleged that Asthana Had taken money from meat exporter Moin Qureshi to suppress cases against Qureshi. On the other hand, Asthana had also complained with CVC Verma was trying to frame him. He has also alleged that it was Verma who had taken the bribe and was trying to suppress investigation into the IRCTC tendering scam and the INX media case.

The FIR against Asthana relied on one Hyderabad based businessman Satish Sana, who had notified about bribes paid to Asthana. But now experts have found some loopholes in the FIR, according to a report. Two other persons involved in the case are Dubai based Manoj Prasad and Somesh Prasad, and Sana had claimed that he frequently talked with Manoj Prasad using WhatsApp.

Sana had also claimed that he had paid ₹1.95 crore as the second instalment of the bribe to one Sunil Mittal, who is the father-in-law of Somesh Prasad. But CBI has not talked to Sunil Mittal yet, which seems to be a glaring lapse in the investigation.

Talking to media, Mittal has denied the allegation of taking the money and claimed that he has never meet Satish Sana. Sana had claimed that the money was paid to Mittal at the parking lot of Press Club of India, but Mittal says he was not present there at that time, and he has proof that he was at the Gymkhana Club.

Sana claims that he was being questioned by CBI officer Devender Kumar, who used to repeatedly summon Sana. Last year Sana went to Dubai, met Somesh Prasad through Manoj Prasad. Somesh called someone through WhatsApp calling, talked about the case, and told Sana that this person can solve his problem. He showed the display picture of the person on his phone, telling him that it is CBI special director Rakesh Asthana. Satish Sana Googled Asthana and found that picture is correct and agreed to pay ₹5 crore, without about talking to him, forget about meeting him in person! That is the version given by Sana, he has never claimed that he knows Asthana or he directly paid money to him.

It is noteworthy that Rakesh Asthana had sought custodial interrogation of Sana from the CBI director in the case against Sana and had also opened a lookout circular against Sana. Satish Sana himself is being investigated in the corruption case, and CBI’s case against its special director is based on testimony given by Sana. Sana says he paid the bribe to Asthana without ever meeting or talking to him, he did it because he saw Asthana’s picture as display picture of a contact in someone’s else phone, and that has become a basis for FIR against CBI special director.

It is also been reported that Alok Verma was against the appointment of Asthana as special director from the beginning, but that does not seem to be true. A petition was filed in the Supreme Court against the appointment of Asthana, but the top court had dismissed the petition, saying that there was no case against the officer. The court had also observed that Asthana was selected by a unanimous decision of the Selection Committee, and director Verma himself was part of the discussions.