Rahul Gandhi is wrong, HAL is part of the Rafale deal 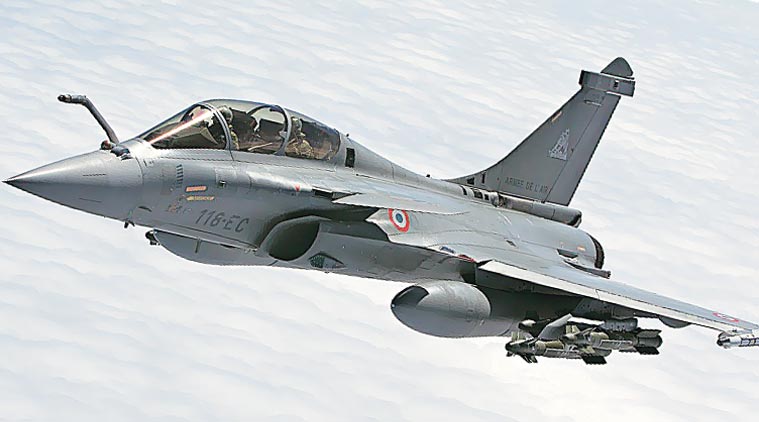 On October 13, Rahul Gandhi thundered in front of the head offices of Hindustan Aeronautics Limited, “Rafale is your right. You have the experience to build the plane”, he told the assembled crowd, which included retired and current employees of HAL. Repeating his baseless allegations for the millionth time, he said that Modi has snatched a multi-million contract from HAL.

But is HAL really been deprived in the deal for Rafale fighter jet? We must remember that India is buying 36 jets in flyway condition from France, which means all the 36 planes will be fully made in France, and there is no question HAL or Reliance or any other company building it in India. Yes, HAL has experience of assembling fighter jet, they have assembled various planes like Su-30MKI, Mirage, Mig-21 etc. But in the current deal for 36 Rafale jets, there is no provision for assembling them India.

So what is Reliance doing? They are an offset partner. As per the Indian defence procurement policy, foreign vendors have to put back 50% of the deal value in India. This offset can be in the form of investment in India, purchase of any product or service from India, or transfer of technology to an Indian organisation.

In the manufacturing of Rafale jet, four major French companies are involved, they are Dassault, Thales, Safran, and MBDA. Each of these four companies have offset obligations, and to fulfil them they have formed numerous joint ventures and in the process of forming alliance with more companies. The list of such JVs can be seen here and here.

Among the many companies who have got a share of the offset business, one is HAL.

Yes, contrary to what Rahul Gandhi is alleging, HAL has not been kept out of the Rafale deal. They are very much part of it.

In 2005, HAL and Snecma (now known as Safran) had formed a joint venture company Snecma HAL Aerospace Pvt. Ltd, to manufacture various parts for the French company in India. In 2015, they signed an MoU to set up a facility to manufacture several high-tech parts for the Dassault Rafale’s Snecma M88 engine. And now, Dassault has formed an alliance with this Snecma HAL as one of their offset partners. Snecma HAL will get some business as part of Dassault’s offset obligation.

It is time Rahul Gandhi should start respecting facts and stop making false allegations. HAL is a crucial part of India’s defence establishment and they should not be involved in any politics. They are already involved in dozens of projects and they should be allowed to concentrate on their job. Original tender for MMRCA was for 126 jets, India is buying only 36 now. Which means sooner or later, India will need to buy around 100 more jets for IAF alone. Requirements will arise for navy also once the aircraft carriers that are being built are completed. In those purchases, some of the planes will be definitely made in India, and for that HAL may be selected. But in the current deal, HAL can only be an offset partner and not a manufacturer of the plane. So, no injustice has been done to the company.