Additionally, Google has also asked that technology companies in the US should be permitted to access the end-users’ bank account information at the request of the customer. 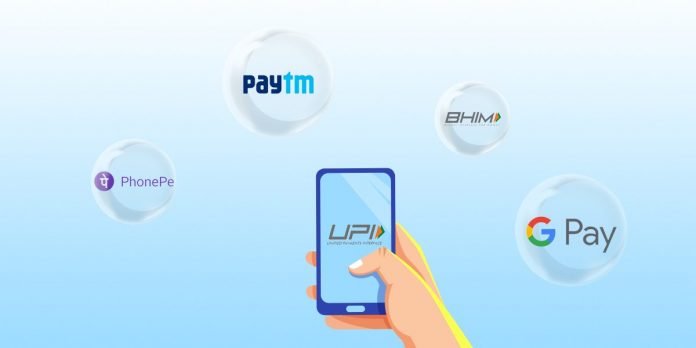 Recognising the success of one of the flagship initiatives of Narendra Modi government – United Payment Interface (UPI), the tech-giant Google has recommended that the US Federal Reserve implement a real-time payments platform similar to India’s UPI.

According to a Bloomberg Quint report, the board of governors of the Federal Reserve published a paper in August this year, where it had proposed to develop a new inter-bank 24×7 real-time gross settlement service to support faster payments in the US.

The central bank had invited suggestions from relevant stakeholders on what the design and features of the ‘FedNow’ Service could look like.

In response to the Federal Reserve’s letter, Google has cited the experience of the UPI model used in India. “UPI was thoughtfully planned and critical aspects of its design led to its success,” said Google’s Vice President of Government Affairs and Public Policy Mark Isakowitz.

In a letter to Federal Reserve’s board of governors, VP Mark Isakowitz has written, “After just three years, the annual run rate of transactions flowing through UPI is about 19 per cent of India’s Gross Domestic Product, including 800 million monthly transactions valued at approximately $19 billion”.

He added that Google Pay, the company’s flagship payments application in India, is now one of the three leading UPI mobile applications. Google LLC has recommended that the Federal Reserve must pursue a similar model of open-payments, which is what UPI is based on so that the private entities are given the flexibility to collaborate to find unique solutions, which can best serve the end-users.

Additionally, Google has also asked that technology companies in the US should be permitted to access the end-users’ bank account information at the request of the customer.

The Google has also recommended that the current FedNow Service should enable “push” or “pull” transaction requests so that technology companies can build a platform to assist users to initiate payments services with the bank executing transactions at the back-end, similar to UPI’s design.

What is Unified Payments Interface (UPI) that Google has recommended to the US Federal Reserve?

UPI also caters to the “Peer to Peer” collect request which can be scheduled and paid as per requirement and convenience. India’s United Payment Interface system allows banks, e-wallets and payment service providers to connect to the platform and build services on a mobile application. It also functions as a payments gateway for websites.

The system is UPI is based on ‘open-payments framework’, which means UPI is the base platform on top of which customers can either use the NPCI’s BHIM app, their banking applications or any of the numerous payments apps that have emerged in the last few years like Paytm, PhonePe or Google Pay.