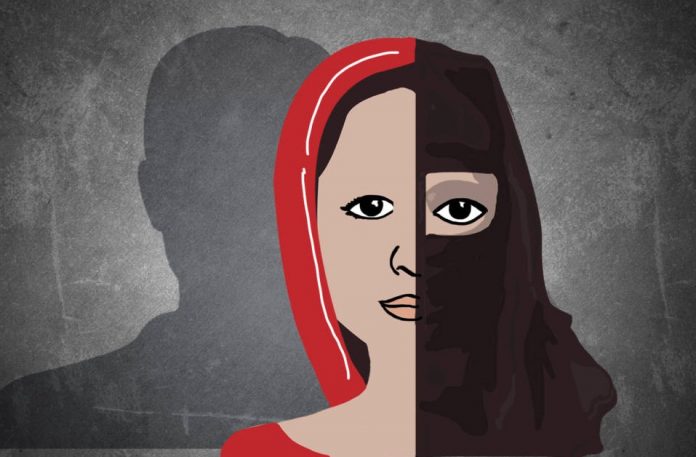 A Hindu woman in Shimla has accused a Muslim man of converting her under duress and forcibly marrying her. She has filed a complaint with Shimla DC office, demanding strict action to be taken against the man.

In her complaint, the woman has alleged that the Muslim man took her to Delhi on the pretext of getting her a job and marrying her. However, on reaching Delhi, the man reportedly informed the woman that he is already married and has two kids from his previous marriage. When the woman came to know that the Muslim man is already married, she refused to marry him. After that, she was beaten by the man and his sister for refusing to marry the guy. The woman has alleged that she was converted against her will into Islam, and was forcibly married to the man. She has also stated that she was made to eat beef and was abandoned in a cemetery for a day by the man’s relatives.

The woman was allegedly held captive by the Muslim man named Shami in Delhi but she somehow managed to evade her captivity and reached Shimla on February 7. The woman then filed a complaint at the DC office in Shimla alleging forced conversion and marriage and accusing Shami’s family of forcing her to eat cow meat.

The District head of the Vishwa Hindu Parishad, Kushal has asked for stern action in the matter. He also said that police should ensure that people from neighbouring states do not come and stay in Himachal Pradesh without undergoing police verification.

On the other hand, Shami claimed that he was in love with the woman and married her as she was divorced. He also added that the woman is misguided by someone and is perversely connecting the matter with Love Jihad.

When OpIndia contacted Shimla police, they refused to divulge information on the case.