Why restrict sale of cattle for slaughter before Ramzan? Mamata questions new notification 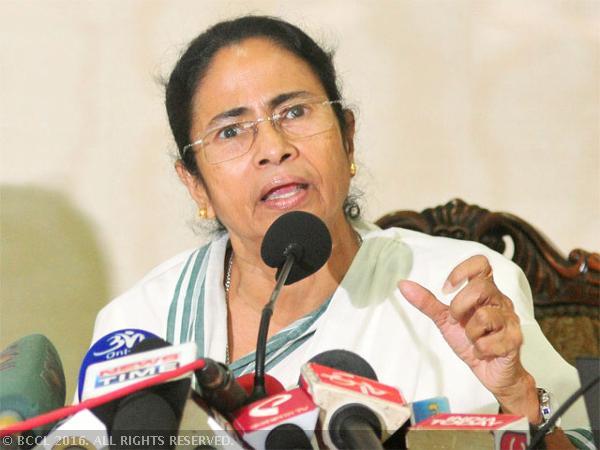 The Mamata Banerjee led West Bengal government has again decided to continue with its trend of not cooperating with the Center’s directives and schemes. According to reports, Mamata government has openly stated that it won’t follow the Center’s recent notification regarding restricting the practice of cattle slaughter.

As per a recent notification by the center titled Prevention of Cruelty to Animals (Regulation of Livestock Markets) Rules – 2017, those wishing to sell cows, buffaloes, bulls etc. in a cattle market, can only do so after its formally stated that they are not being bought for slaughter purposes.

Mamata has justified her decision to by claiming that it was a deliberate attempt to encroach upon the state’s powers and also called the notification unconstitutional. She also claimed that cattle markets fall under the state purview and that after issuing such a notification, the center was encroaching into state subjects.

Mamata also in the same breath floated a possible conspiracy theory after asking as to why was the notification issued so close to the month of Ramzan.

According to the report, the Mamata government is also looking for possible legal recourse against the notification and has also consulted with their attorney general.

In the past as well there have been various instances of the Mamata government not seeing eye to eye with the center.

Mamata’s ministers and Imams in the state have also refused to obey the Red Beacon ban after stating that they had received no such order from the State Government.

This new notification by the Center has also opened a Pandora’s box of sorts with various groups controversially protesting against it to further their own agendas. The Youth Congress members of Kerala were widely condemned after they, while protesting against this notification, decided to sink to new lows by openly slaughtering a poor cow in full public view.