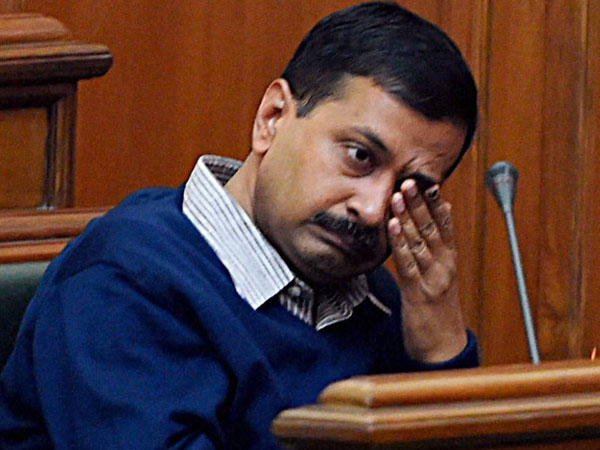 The date of the Presidential elections of India is coming closer and as a result, all the political parties are huddled in discussion mode to ascertain as to what should be their approach to these elections. The elections would be held on 17th July and the process would be completed by the 20th.

Even though the President of India doesn’t have any such direct powers, his signature is required to enact any bill into law. Generally the incumbent government tries to vote in a candidate who won’t create bad press by returning any bill or indulging in other, mostly symbolical, acts.

The President of India is elected via an electoral college where all the members who hold elected office (MPs and MLAs) cast the vote in favour of their candidates. Hence every political party in this case holds a direct influence over the elections as they can clearly instruct their members to vote in favour of a certain candidate.

In this election, the NDA has till now managed to secure about 48.6% of the possible votes and in order to reach a consensus has tried to reach out to even Sonia Gandhi and Sitaram Yechuri. NDA till date needs about 20,000 more electoral votes to secure the majority mark.

The opposition parties too are holding meetings in order to identify a suitable Presidential candidate whom they can support. Interestingly though, the opposition has reportedly decided to exclude the Aam Aadmi Party (AAP) from any sort of participation in those meetings.

According to the report, on Wednesday in one such meeting, Sitaram Yechury and Mamata Banerjee had moved a proposal to include the AAP in the discussions, but it was unceremoniously shot down by the Congress and the NCP.

Both Mamata and Yechury had also passed a similar resolution during their previous meeting but had met with the same result. The reason given for the apparent hostility was that a few members of the AAP had indulged in ‘objectionable’ behaviour.

The report claimed that the Congress members incidentally referred to the AAP as the B-team of the BJP as the party’s behaviour in Gujarat, Punjab and Goa had apparently hampered the path of the Congress.

A few though contradicted the Congress by claiming that the AAP wanted to win over the opposition in order to ‘dodge’ the BJP with which it already has strained relations. However, it was decided to keep AAP at bay for now.

While the incident reflects on blow-hot-blow-cold relationship between AAP and Congress, it is also a sign of how the opposition also seem to be struggling to get the upper hand in the Presidential elections.