Another woman accuses Vinod Dua of harassment, Dua says his video program on The Wire being targeted 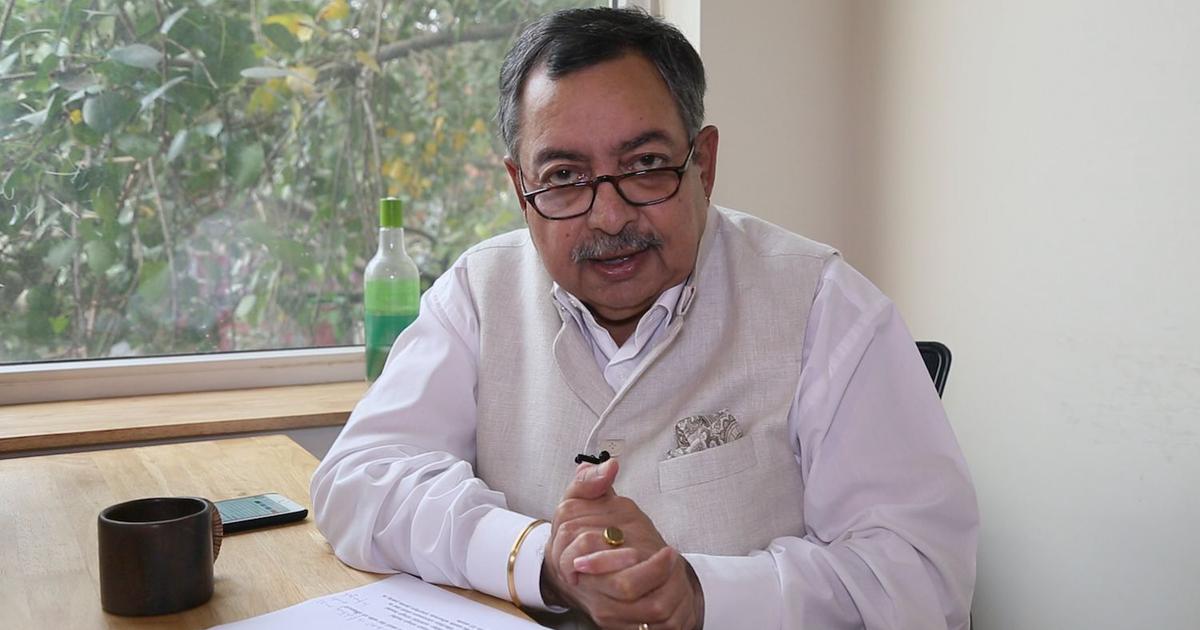 After filmmaker Nishtha Jain accused The Wire‘s consulting editor Vinod Dua of stalking and sexual harassment, another journalist and a documentary filmmaker, Sunita Thakur has come forward and accused Dua of inappropriate behaviour.

In an article published on the left-leaning website, Scroll.in, Thakur narrates an incident from 1986, when she was new to Delhi and looking for a job. Thakur says she had just returned from the UK after working in BBC Radio and Dua had promised her a job in Newsline, a show which was about to be launched on Doordarshan.

She says while the details are a bit hazy, as it has been over three decades, she still remembers the incident well. “I remember driving that late afternoon, along Aurobindo Marg by INA market, his left arm around my shoulder, his right on the steering wheel, his singing romantic Hindi songs. I remember taking his arm off my shoulder and saying, “I think this belongs to you.” He wondered why I was being so coy, after all “English girls had a reputation.” I remember laughing and thinking how inane that was,” she recalls.

Thakur then says that Dua said their “relationship would be open.” She added, “It took me some time to understand that “our separate rooms” when traveling could also become a double when Vinod wished it to be. Did he imply this or explicitly state it on my pushing him to clarify, again I don’t remember.”

Without naming anyone else, Thakur alleges that Dua wasn’t the only one who behaved inappropriately with her. There were other men too.

So why am I singling out Vinod Dua? I’m not, but he has singled himself out, or you might say he’s been hoisted by his own petard. For years, many of my friends have known my story and have continued to work with him, even socialise with him. I accepted that he was on “our side”, of the liberal, the left, and that some things have to be overlooked for the sake of a larger cause. But now, not only is the #MeToo campaign puncturing holes in the perspective of he’s “creative”, “left” or just “a nice guy”, but also, Vinod Dua’s righteous indignation at filmmaker’s Nishtha Jain’s accusations, like MJ Akbar’s and others’, is too much to stomach.

Thakur says that she told about the alleged inappropriate behaviour of Dua to her friends, many of whom, she says, continued to work and socialise with thim. She says that she “accepted” that his alleged behaviour was “overlooked” for the “larger cause” because he was on the liberal, the left side.

Scroll reached out to Dua for his comments, and he denied even knowing Sunita Thakur, “as far as he could recollect”. Denying the allegations, Dua went on to say that the allegations against him “appear to be an effort to target his program Jan Gan Man Ki Baat on The Wire” which has, in his words, “confronted the highest and the mightiest in the land.”

Earlier this week, Dua had released a video for The Wire where, among other things, Dua had described the allegations of sexual harassment on himself as ‘keechad‘ (mud) virtually claiming that women coming out with their accounts of sexual harassment were indulging in mudslinging. Vinod Dua had claimed that the allegations of sexual harassment by various women, which are being marked as India’s #MeToo moment, were not “real issues” or the kind of questions that should be raised as 2019 general elections approach. The video was so outrageous that The Wire deleted the video and uploaded an edited version of the same.