OpIndia
Home Opinions Those who sit in judgement of the Commanding Officer who stood up for his men, think again
Opinions

Those who sit in judgement of the Commanding Officer who stood up for his men, think again

A peaceful mahatma may prevent a war, but he is certainly not going to win one. This is why it is all the more reason for other members of society to be sensitive in their official and unofficial dealings with the armed forces.

The Bomdila incident has cast an unpleasant shadow over this year’s Deepavali celebrations in military circles. What is known is that two soldiers of the Arunachal Scouts were picked up by the Police because they were allegedly misbehaving at a public event. They were then taken to the Police station. When they were handed over to their unit, they were found to have been severely beaten.

Subsequently, the Police Station was allegedly vandalised by the Scouts and police personnel were beaten up. A video later emerged of the Commanding Officer (CO) of the Arunachal Scouts apparently warning a Police Officer to stay away from his men or face dire consequences.

This is why a Commanding Officer is called Tiger.
Hear a tiger roar – “don’t you dare touch my boy again”
obvious from this is that the action was because a man under his command was touched. pic.twitter.com/ZNE1K5FI2V

On social media, most of the outrage was targeted at the CO. Many members of the public and those from the Police and civil services fraternity expressed indignance at the tone and tenor of the CO’s words. How, they asked, could an Army officer so brazenly threaten a Police officer and be allowed to get away with it? Especially after his men had apparently vandalised the police station too.

First of all, it is important to address the fact that if the two soldiers whose detention by the Police had started the whole fiasco were guilty of any offence (except certain specified offences under the Indian Penal Code), the Police should have immediately handed them over to the military authorities instead of taking them to the Police station. Be that as it may, even if they are still found guilty of any wrongful or criminal act, the military authorities would no doubt punish them. This will happen no matter how badly the Police beat them up. This is because no CO or military unit wants to have dishonest and morally questionable individuals in their ranks. Nobody wants to go into battle alongside a rogue who has no respect for the law of the land.

Unfortunately, due process was not followed. In fact, the soldiers were manhandled and roughed up, eventually leading to their hospitalisation. This brings us to the second aspect, that is, the subsequent alleged conduct of the Scouts Battalion and its Commanding Officer. Why they acted the way they did, needs to be understood.

An infantry battalion has been famously stated to be the last hundred metres of foreign policy. The battalion is the largest composite unit to go into active battle, led by its commanding officer. The soldiers know that when they run into a hail of bullets, the only ones beside them will be their fellow soldiers. There is nobody else anywhere to back them up when the proverbial metal meets the meat. The man leading the charge will be the CO. His every action and command would be higher than the word of god for the soldiers of the battalion. Therefore, there is a bond of trust between the soldiers amongst themselves and between the soldiers and the CO. This bond takes years to develop. A commanding officer is usually groomed in the battalion and the regiment for more than fifteen years before he takes charge.

What this means is that the Commanding Officer knows that he must stand behind his men in peace, so that they might stand behind him in war. This necessarily means that if a man under his command is in anyway ill-treated, it becomes the sacred duty of the CO as embodied in the Chetwode Code to set right that wrong. If this involves actions which skirt the thin line between legality and illegality, then the CO will not hesitate to do it even if it costs him his job. For if he is seen to take a wishy-washy approach when his soldier is beaten up, the faith of his soldiers in his command and leadership would be extinguished that instant. He would know that nobody would follow him anywhere, least of all into battle. Thus, in the present instant, the die was cast when the two soldiers, however guilty they have been of any offence, were roughed up by the Police. This is why the Commanding Officer of 2 Arunachal Scouts allowed things to play out the way they did. If he did not stand up for his men, his moral right to command them would have been over and any future CO would have had to live with the fact that the men of the battalion could never have full faith in their leader.

This ethos may be unfamiliar to many. Many might wonder if these aren’t the ethos of the Police. These aren’t. And for good reason. Uniformed forces differ in their mandate. Militarising the Police is not desirable. The Police perform the daunting task of maintaining law and order and individual Police officers often have to stand alone in facing not only lumpen elements but also inconvenient politicians. The contribution of Policemen to our nation and each of our lives deserves the highest respect. Their lives are not any less important than a soldier’s life.

However, soldiers must necessarily be rough men. A policeman need not be. In a democratic society, the Police is a service and not a force.

A peaceful mahatma may prevent a war, but he is certainly not going to win one. This is why it is all the more reason for other members of society to be sensitive in their official and unofficial dealings with the armed forces.

All this must weigh on the minds of those who are going to sit in judgement over the conduct of the CO of the Scouts Battalion. It is hoped that wisdom will prevail.

(This article was originally published here) 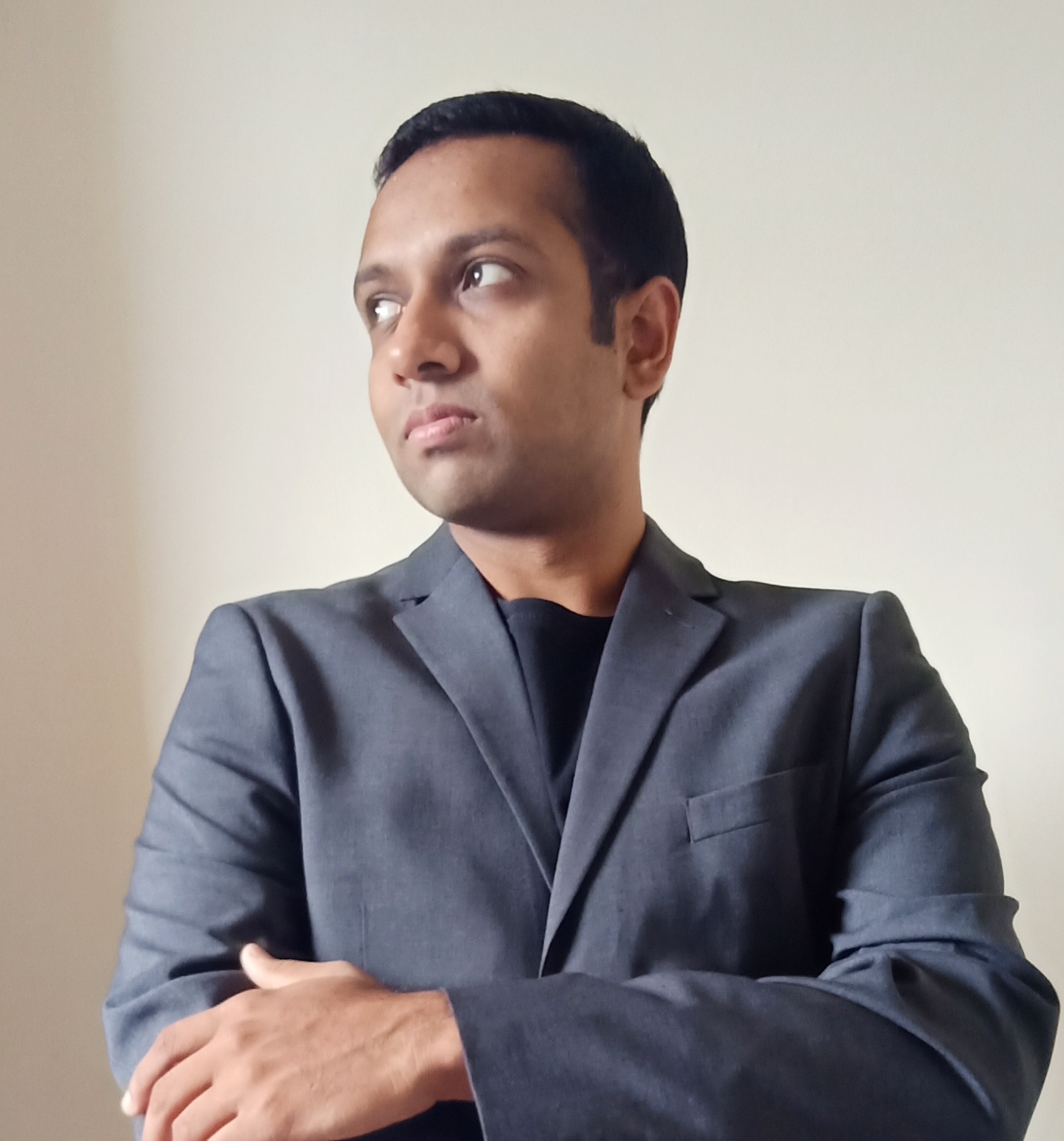 The author studies law at the Faculty of Law, University of Delhi. He has previously worked with Capital IQ as a Mergers & Acquisitions analyst specialising in the European markets. He actively blogs about law, geopolitics, strategy and current affairs with a focus on security and military matters. He is Anti pro and Pro anti on most matters under the sun.