Hoteliers have been complaining about the method in which their complaints are being addressed regarding the manipulations of OYO and its representatives. 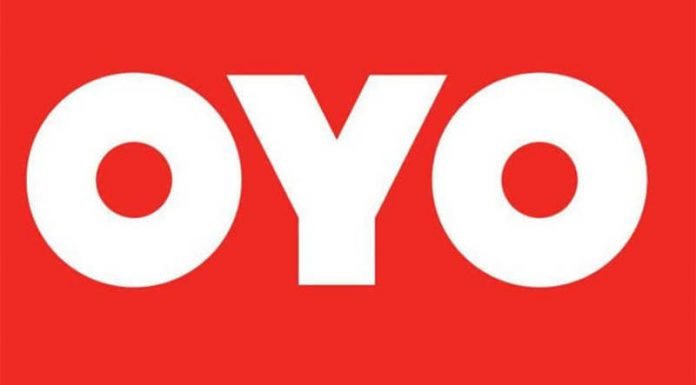 Amidst the controversy involving the various Online Aggregators, and the E-Commerce Business Companies, the widest and the most popular dispute in the recent days is between the Hoteliers and the Online Aggregator ‘OYO Rooms’.

Hoteliers and their Associations are speaking out against the policies and method of business by the Online Aggregators. Protests and agitations against OYO is making news in Print and Social Media, since few days.

What’s hitting the hotel industry hard? Undue control of the customer market, withholding of hoteliers’ money, arbitral deductions of unreasonable commissions, unreasonable convenience fees, invoicing issues, manipulation of average room rate (ARR) and many such unreasonable practices has lead to discomfort, and anger in the Hotelier Community against E-Commerce Companies and Online Aggregators like OYO.

The entire world is moving towards the online business market, Asset Light Business Modules are dominating the market, across all industries, services and professions. Factors of customer convenience exist, but the question remains are these Asset light businesses ethical? Sustainable or are they a threat to the “Real Asset and Business Owners”?

What we must understand is the significance of OYO for the Customer. It is a facility which gives the customer rooms for affordable rates! However, for a Hotelier, OYO is a facade which sells the Hotelier’s rooms for prices much below their costs. Basically, a transaction of unfair trade practice and market disruption. In fact, Oravel Stays Private Limited, Allcott Town Planners Private Limited and many other associated Companies have been now branded as ‘OYO’.

The Business and the Facade

It has often been said that the principal business model of OYO was based on an innovative module of providing couples with affordable rooms. The business model functioned on anonymity. The couples did not need to reveal their identity and the hotels did not need to keep a record. This was a ‘business model’ but was in direct violation of the law of the land. In legal terms, one would call it ‘A Principle Actus Reus Mens Rea’, which is, an act was done with a guilty mind, for benefit, against public policy

Once OYO gained popularity with this initial module they proceeded with their actual plan of market penetration. Essentially, they first gained the confidence of some players and then when they are lured completely, they proceeded to manipulate them.

A systematic way of OYO in establishing its foot in the market is of searching for those hotels who are into the unorganized mid-size segment. OYO looks for those who lack marketing skills and reach and provide such hoteliers with initial promotion facilities for some months. After that, they take up such small hotels in a radius of 2 – 3 kms to initiate competition and lower the prices. OYO essentially plays the volume game for controlling the customers and then when there are substantial hotel properties under the banner of OYO, they start slashing the Average Annual Room Rates to less than 50%. The reduction of price, in turn, leads to sales prices less than the cost prices with hotels making a clear cut loss.

One might wonder, what’s the harm in this? An average hotel has a staff strength of at least 40 employees. With such predatory pricing methods of sale, any business can run down to losses in 2 years. This then means that the Hotel property owners would be run out of business, eventually.

Hoteliers have been complaining about the method in which their complaints are being addressed regarding the manipulations of OYO and its representatives. OYO does not have a properly qualified staff to redress the grievances of the Hoteliers relating to payments received, GST paid etc. When hoteliers inquire, the staff usually has the same answer to offer – ‘We have raised it to the central team’. However, the central team has never ever appeared before the Hoteliers with proper papers.

It is often noticed that OYO employs people from unrelated fields in several departments. One would ask why someone from humanities would be offered a post in the Accounts department. Several hoteliers now suspect that such hiring practices are done to exhaust the hoteliers from raising their issues with OYO.

The Root Cause: The Transaction

As per various statutes, principally the Indian Contract Act 1872 read with the Specific Relief Act, 1963, OYO is an ‘Agent’ appointed by a Hotelier to perform a specific function of marketing and sales. It is settled that the Agent is paid his commission by the Principal i.e. the Hotelier; from the proceeds of the customer and accordingly all taxes including GST etc. are settled and paid to the government.

However, with OYO, one sees a complete reversal of the transaction.

The Customer pays the Agent first and then the Agent withholds the entire amount for a period of 60 days or more. After that pays only half of the amount to the Hotelier after much of harassment. In this entire fiasco, OYO uses the money of the Hotelier for 60 days to manage its internal cash flows. The hoteliers get further harassed because they have to pay GST as soon as the invoice of sale is raised.

Another common complaint that the Hoteliers have is the arbitral increase in the commission rates, reducing the Minimum Guarantee without the consent of the Hotelier, Levying of Convenience Charges which are never approved; which again indicates that the Company has various unethical practices resorted to showing its strong cash flow position before its investors.

The Basis of Hospitality

Hospitality is to do with ‘Service’ to the customers. Service builds the reputation of the Hotel and the Hotelier. It’s not just about the brick and mortar, it’s much more than that. Further, without an Asset in Place, an Asset Light Module cannot work.

(‘The Author is a Practicing Advocate dealing with litigation matters in White Collar Crimes and Economic Offences and is representing certain stakeholders in the Hospitality industry. However, the views expressed and information shared in the article does not contain any specific instances of a privileged communication or confidential information and that the said views and information is publicly available and is of general nature’) 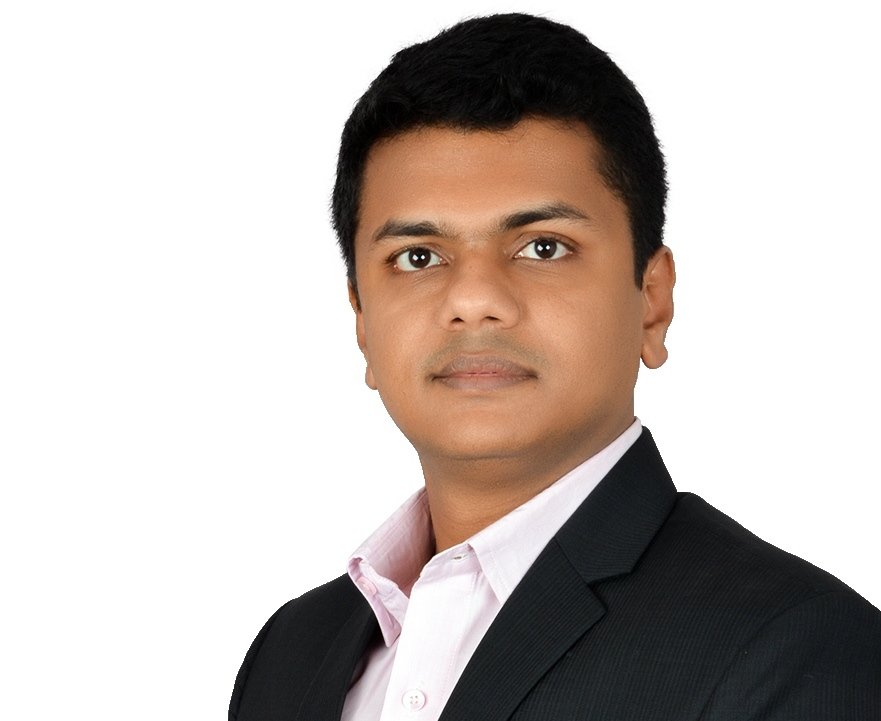 I am a Lawyer Practicing in Pune Mumbai and Delhi. My core areas of practice are White collar crimes, Economic Offences, corporate litigation and Contracts

A qualified Company Secretary I have also pursued Bachelors of Commerce and Masters in law.