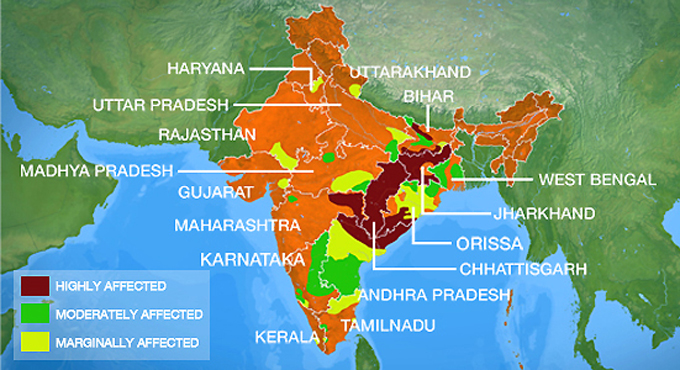 Even in sarcasm, seems only a Naxal sympathizer would say #MeTooUrbanNaxal

Bonhomie between Naxalites and Kashmiri separatists- an open secret

The Goddess of bizarre statements

Rajdeep Sardesai gets slammed by Tushar Damgude, the man behind the Bhima-Koregaon FIR

Raids on ‘Urban Maoists’: Maharashtra govt has kept MHA in the loop

Meet Nandini Sundar, the DU professor who is accused of having blood of adivasis on her hand

‘Keep National Security is above politics’, Kiren Rijiju hits out at Rahul Gandhi

The ‘Urban Maoists’ raided, who they are, and what connects them all

Chattisgarh: Top left wing terrorist with a bounty of Rs 1 crore on his head surrenders to police

‘Research fellows from JNU and TISS to be sent to interiors’, Republic TV accesses another Urban Naxal letter