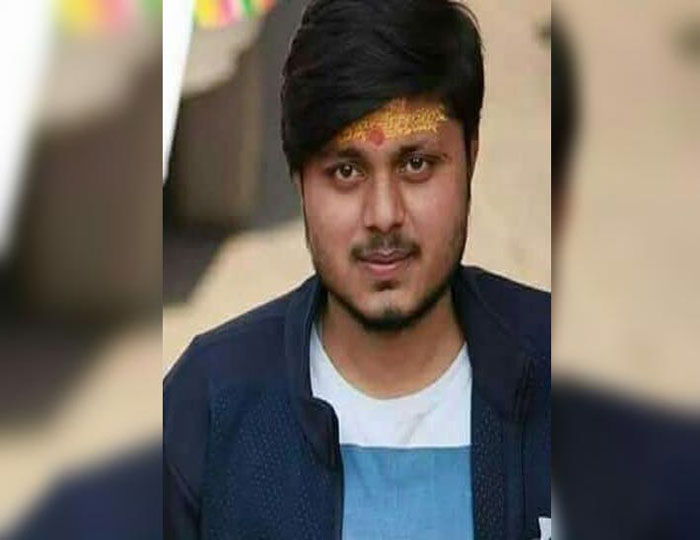 There have been a lot of rumours and misinformation surrounding the Kasganj violence that resulted in the death of a Hindu teenage boy on Republic Day. The Indian media, by large plays a chief role downplaying any incident when the victim involved is a Hindu. In kasganj incident too, that resulted in Chandan Gupta being shot and dead, we have already seen many media spins.

Many people from the media have been involved in attempts to dilute the issue. Some have even tried to justify it by blaming the Hindu youth of the area.

So after Chandan Gupta tragic death, now Akram, a young man, loses his eye in Kasganj violence while taking his pregnant wife to hospital. An eye for an eye will leave us all blind: is this Bapu’s India? Stop it for god sake! https://t.co/ztN6LfMpDA #KasganjClashes

The main accused of the murder of Chandan Gupta has been nabbed by the police and the prime accused and his associates are being charged for Chandan Gupta’s murder. But the lies and rumours and subsequent attempts to spread deliberate hatred just do not seem to stop. Even foreign nationals have started pitching it.

In the above tweet, a US-based self-proclaimed ‘journalist’ has somehow deduced that the Kasganj police was taking the help of ‘Hindu Extremist mob’ to arrest Muslim people. He also goes further in his imagination to ad that the police was ‘beating’ dozens of Muslim youth.

Turns out, this wasn’t even the first time Mr Werleman was spreading anti-India venom.

“In 2017 a Pew Research Centre analysis of most populous countries ranked India as among the worst in the world for religious intolerance.”#Islamophobia

Luckily, Kasganj Police did not waste time in calling out blatant lies. The official Twitter handle of Kasganj police soon clarified to Werleman that the ‘Hindu Extremist Mob’ he is hallucinating about is, in fact, non-uniformed police personnel from their Special operations group. It was evident from the video that there was no violent mob, neither was there any ‘beating’. But some individuals with vested interests are so keen to inflict damage on people’s psyche that facts do not matter to them.

@Uppolice
An FIR has been written regarding the incident which you are referring to and accused have been arrested.
There is no private person accompanying the raiding police team. They are part of the special Operations group of the District police.

It is very easy to rekindle violence in an area that has already seen a violent death. Kasganj police’s prompt rebuttal not only put rumours to rest, it has also highlighted their commitment towards the maintenance of law and order in the region.