OpIndia
Home Opinions Dear Mumbai Police, I am surprised by your response
Opinions

Dear Mumbai Police, I am surprised by your response 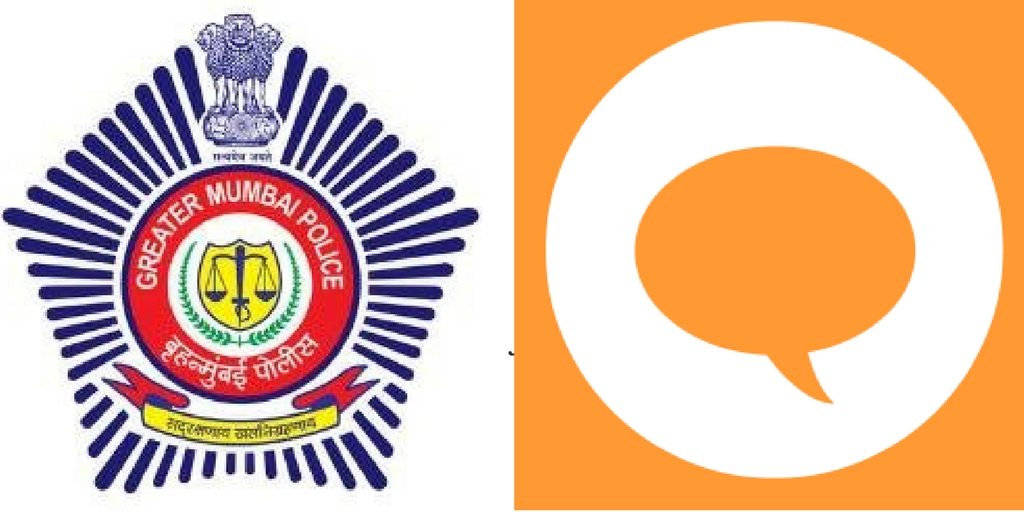 I write to you today as the Editor of Opindia.com. Before I start, let me put on record how much we as a team appreciate the work done by you. It is not easy to keep a city safe from elements who threaten peaceful existence, from the enemy that lurks in the dark, waiting to harm the citizens. The task before you is daunting, and the work you do is commendable. We appreciate you.

The police aren’t traditionally known to be social media friendly. And the alacrity with which Mumbai Police responds on Social Media has been a breath of fresh air. In fact, we at OpIndia covered a few such instances too. For example, when the Mumbai Police Twitter handle responded to Varun Dhawan’s selfie stunt. On the other hand, a response by your good selves today has left me a little stunned and disappointed.

Poor general knowledge alert! Poor research alert! Careless tweeting alert! Let us know after U finish researching, if U could manage finding which city’s Police this is! Clue- NOT one of us! Disclaimer : Mumbai Police neither organised such event nor was part it @OpIndia_comhttps://t.co/z2ilYZaFnj

Your tweet was in response to an article that was published in OpIndia that spoke about an abusive actor, Ajaz Khan, being invited as a Chief Guest in an event organised by Mumbai Police and BMC. Firstly, the background of this article, if you had read, was this man abusing a lady on Twitter with the worst sexual innuendos. In fact, Mumbai Police had even responded to the said girl on Twitter and asked her for details.

But, your point of contention was different. You accused the portal of poor general knowledge and research skills. You claimed that the event was not organised by Mumbai Police, in a rather condescending tweet, if I might add.

The fact remains, that OpIndia had simply reported a tweet that was posted by the actor Ajaz Khan himself.

Many congratulations to BMC and @MumbaiPolice for such an amazing job with “creation of flowers” and thank you so much for inviting me as chief guest at this event, I feel honoured pic.twitter.com/o9V5eaI8V1

Now, some pertinent questions that come to mind.

Firstly, If this indeed wasn’t an event which was organised by Mumbai Police, why didn’t Mumbai Police correct Ajaz immediately? Considering Mumbai Police is extremely active on Social Media and Ajaz had tagged the Mumbai Police handle in his tweet as well.

Secondly, was the language of the tweet necessary when correcting a portal that simply reported an assertion made by an actor? An assertion that wasn’t refuted by your good selves in the first place?

To your credit, right after you responded to OpIndia in an extremely terse manner, you did, very humbly, ask Ajaz to check his facts as well.

We appreciate your gratitude for the efforts of @MumbaiPolice for the wellbeing of the city, but misplaced gratitude barely serves any purpose. Kindly recollect correctly who were you invited by and where, because we were not there. https://t.co/QOg9NyNHcz

Other than the world of difference between the language of the two tweets, the fact that Ajaz’ tweet was dated 11th February 2018 can’t be discounted. The only reason we reported that tweet was because this actor is in the habit of getting abusive to women. Perhaps, it is not our research skill that is poor, but your comprehension and communication skills that might need some work.

We appreciate the fact that you posted a clarification even if it was vague. We also appreciate the fact that after you corrected our report in language that doesn’t befit the Mumbai Police, you corrected the abusive actor in a far more polite manner. Maybe you could also act upon the individual who loves to make communally charged statements and openly says that he would opt for his religious text over the Constitution of India. I thank you.