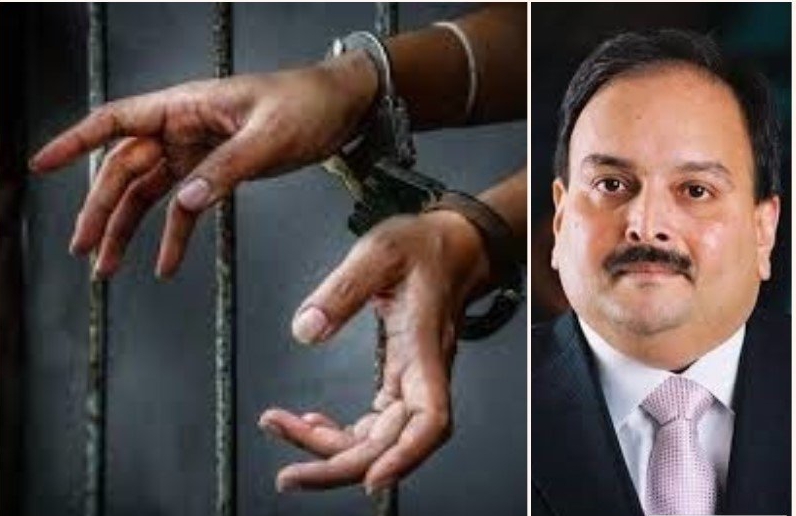 In the latest development, which might come as a big blow to the PNB multi-crore scamster Mehul Choksi, the Enforcement Directorate on Monday arrested Mehul Choksi’s close associate Deepak Kulkarni from Kolkata. Kulkarni was arrested after he landed in Kolkata from Hong Kong.

Deepak Kulkarni, an associate of #MehulChoksi has been arrested by the Enforcement Directorate in Kolkata after he landed at the airport from Hong Kong. Kulkarni was the director of Choksi’s dummy firm in Hong Kong. A Look Out Circular was issued against him by ED and CBI earlier pic.twitter.com/AJxfhr695c

Deepak Kulkarni was the director of Mehul Choksi’s dummy firm in Hong Kong. A lookout circular (LoC) was issued against him by ED and CBI earlier.

Kulkarni was apprehended under the Prevention of Money Laundering Act (PMLA) and was expected to be produced before a court on Tuesday, the officials said, adding that the ED would seek his transit remand to take him to Mumbai, where a case was registered against him earlier this year. A Mumbai court had also issued a non-bailable warrant against him.

Deepak Kulkarni, an associate of fugitive businessman Mehul Choksi, was arrested by the Enforcement Directorate in Kolkata upon his arrival from Hong Kong

Mehul Choksi, his nephew Nirav Modi, and others are being probed under various criminal laws after the Indian financial sector was rocked by a startling revelation of a fraud this year following a complaint by the Punjab National Bank (PNB). According to the public sector bank, the fugitives had allegedly cheated the nationalised bank to the tune of over Rs 13,000 crore, with the purported involvement of a few employees of the bank.

Both Choksi and Modi are absconding since the case was registered by the ED and the Central Bureau of Investigation (CBI). Choksi is currently in Antigua. The Indian government is pressing for his extradition.