There was considerable opposition for the bill from all political parties. The Congress party went so far as to accuse the BJP of attempting to divide and bankrupt Muslims by making them pay for divorce proceedings. 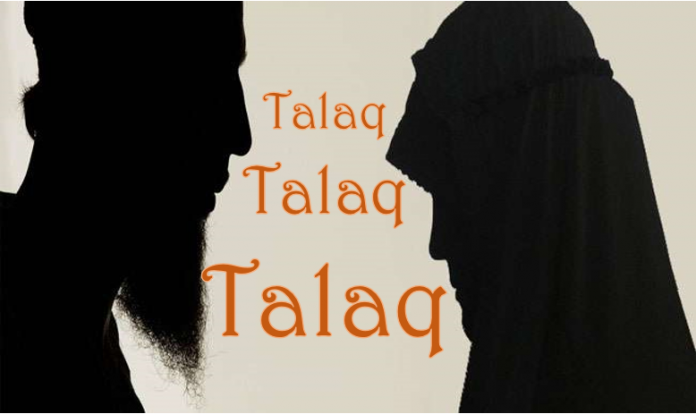 The Triple Talaq Bill has been passed by the Rajya Sabha. With this, the Bill has sailed through the Rajya Sabha after failing to do so on an earlier occasion. The final count was 99 Ayes and 84 Noes. The Modi government has been determined to pass the Bill which is touted as a measure to improve the condition of Muslim women.

Earlier, a proposal to send the bill to a select committee was rejected by the Parliamentarians by a vote of 100-84. AIADMK and JD(U) abstained from voting on the matter.

Disposal of reference of amendment of the Muslim Women (Protection of Rights on Marriage) Bill, 2019 to the select committee has been rejected with 84 ‘Ayes’ and 100 ‘Noes’. https://t.co/yyrFT3SVRq

There was considerable opposition for the bill from all political parties. The Congress party went so far as to accuse the BJP of attempting to divide and bankrupt Muslims by making them pay for divorce proceedings. However, the historic Bill has finally been passed. Now, the Bill will be Law once Presidential assent is given.