More
Home News Reports At least 30 killed and over 450 injured in the earthquake in Pakistan Occupied...
News Reports
Updated: 25 September, 2019

Several roads and bridges have been completely destroyed in Pakistan Occupied Kashmir due to the earthquake.

The death toll of the earthquake that hit Pakistan-Occupied Kashmir on Tuesday has risen to 30, as per reports. More than 450 people have been reportedly injured as relief efforts are ongoing in the region.

An earthquake measuring 6.3 on the Richter scale hit Pakistan Occupied Kashmir at around 4:31 pm IST. Tremors were felt in Delhi-NCR, Kashmir, Chandigarh, parts of Himachal in India as well as Islamabad, Lahore and Khyber-Pakhtunkhwa in Pakistan. 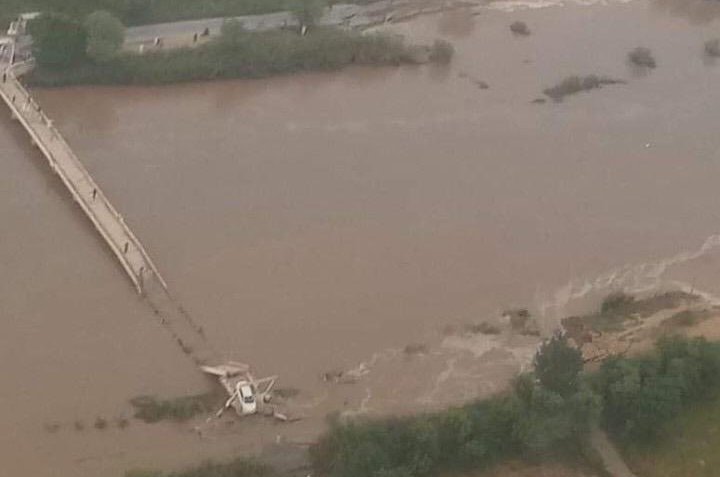 Several roads and bridges have been completely destroyed in Pakistan Occupied Kashmir due to the earthquake.

Photos show wide and deep cracks appearing on the ground in and around Mirpur, many of which trapped vehicles inside. The epicentre of the earthquake was 140 kilometres from Srinagar at the depth of 10 kilometres, the United States Geological Survey reported. The epicentre was located near the New Mirpur city in Pakistan-occupied Kashmir. 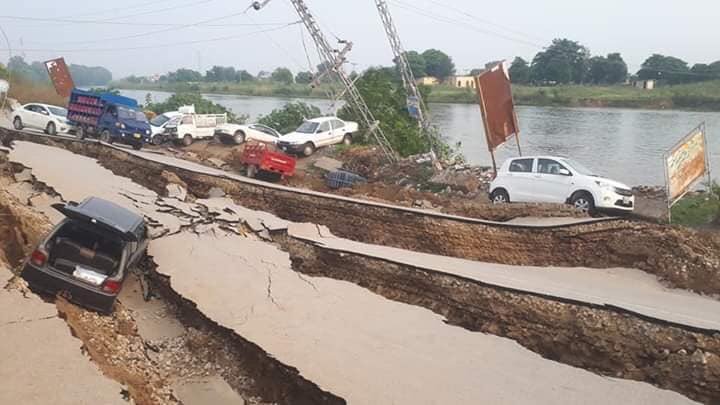 Chairman of the National Disaster Management Authority (NDMA) in Pakistan, Lt Gen Mohammad Afzal, said at a briefing in the Pakistani capital that truckloads of relief items that include 200 tents, 800 blankets, 200 kitchen sets, and 100 medical kits would be received by the victims of the earthquake soon. “The NDMA is already providing medicines, food items and tents, which were in its stock in the affected areas, to the victims,” he added.

The authorities have warned people of aftershocks and some of them have already been felt in the surrounding areas. Mirpur has suffered significant damage and news channels showed visuals of great devastation in the city.