Islam is much more than Quran: Rajeev Dhavan representing Muslim side in Ram Janmabhoomi case says in Supreme Court

Dhavan also rubbished the findings of the ASI saying that it did not reveal that the Masjid was built on the ruins of the temple. 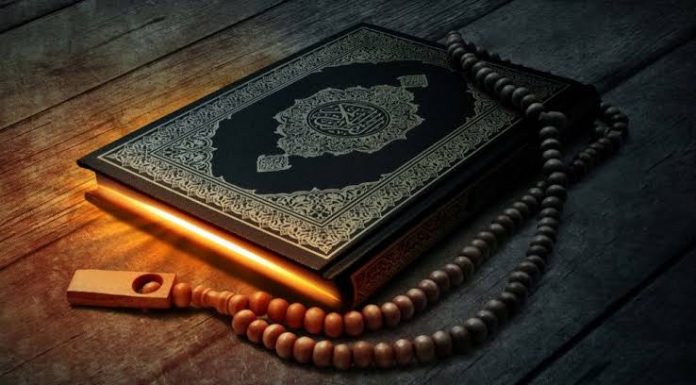 While the Ayodhya case has entered in its final leg, the counsel representing the Muslim view, senior advocate Rajeev Dhavan who represents the Muslim side in the Ram Janmabhoomi case today made a controversial remark before the Supreme Court. While dismissing the arguments made on the Quran by the Hindu side in the Ram Janmabhoomi case, Dhavan threw open a can of worms saying that the interpretation of Islam is not just limited to the Quran alone.

#RamMandir – #BabriMasjid: On their arguments on Quoran, I must say they are not experts.

All that they have done is pick up something from Quran and make an argument.

Islamic law and practice is much more than that, Rajeev Dhavan.

This argument in the Ram Janmabhoomi case is in opposition to the popular belief held about Islam which is considered as a religion strongly bounded by the contours of the Quran. The Quran is considered as a central religious text of Islam, which Muslims believe to be a revelation from Allah.

The Muslim parties are closing their arguments on Monday as the vexatious issue draws to an end, advocate Dhavan also questioned the apex court asking why all the questions were directed to the only party and not to the other (Hindus).

“I have noticed something very interesting during this hearing. All your questions have been directed towards me and not them. Perhaps your Lordships could have asked them some questions too,” said Rajeev Dhavan in the Supreme Court during the hearing of the Ram Janmabhoomi-Babri Masjid case on Monday.

Arguing against the Hindus’ contention of having a right to build a temple in Ayodhya, the Ram Janmabhoomi, Dhavan said that there is nothing on record to show that the plaintiff is in any sense the proprietor of the land in question. He further debated that Hindus, until 1989, did not press for the title.

Dhavan also rubbished the findings of the ASI saying that it did not reveal that the Masjid was built on the ruins of the temple. Responding to Justice Chandrachud question’s about the possession of outer courtyard by Hindus, Dhavan claimed that since Muslims kept entering from the eastern gate, Hindus only had the right to pray and they did not have the possession of the land.