In 2017, the military court of Pakistani Army officers at the Field General Court Martial (FGCM) had charged Kulbhushan Jadhav, an Indian citizen, of espionage and terrorism and had awarded him the death sentence. 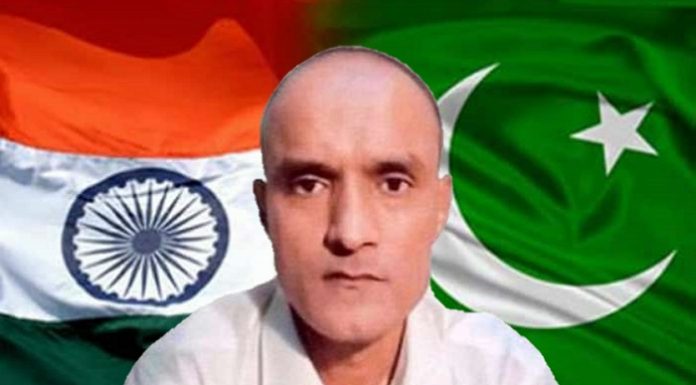 Media reports have stated that the government of Pakistan is in the process of amending its Army Act in accordance with the decision by the International Court of Justice in the Kulbhushan Jadhav case.

As per reports, the laws will be amended to allow Kulbhushan Jadhav to file an appeal in a civilian court in Pakistan.

Pakistan media: The case being tried under Military courts and the Army Act law forbade such individuals or groups from filing an appeal and seeking justice from the civilian court but a special amendment is being made for Kulbhushan Jadhav. https://t.co/ZhVcIgbfAt

As per existing laws under Pakistan’s Army Act, Kulbhushan Jadhav was forbidden from filing an appeal in Pakistan’s civilian courts. However, after the ICJ gave its verdict in India’s favour and stayed the death sentence pronounced for Jadhav, and further allowing consular access to India, the ICJ had asked Pakistan to allow Jadhav to file an appeal in civilian court.

Read: ICJ stays Kulbhushan’s hanging, but a long judicial process to come through

In 2017, the military court of Pakistani Army officers at the Field General Court Martial (FGCM) had charged Kulbhushan Jadhav, an Indian citizen, of espionage and terrorism and had awarded him the death sentence. The Army Act also allows the judges of such military courts to conduct trials and pass judgements without having any specialisation in law.

The International Court of Justice (ICJ) headquartered in The Hague, The Netherlands had in July directed Pakistan to stay Jadhav’s execution and allow him consular access. Based on ICJ’s verdict in a 15-1 decision on July 17, Pakistan had on July 30 sent its first proposal to India but with 2 riders attached. One that Pakistani security personnel will be present during the meeting and second there will be CCTV cameras present in the room.

After the ICJ verdict stayed the execution and allowed India consular access, India had declared that it will now push for shifting Jadhav’s case to a civilian court, to ensure he gets proper legal representation.

After the consular access was finally granted in September, India has stated that Jadhav is under extreme pressure by Pakistan to parrot a false narrative.

Jadhav, an ex-naval officer, was arbitrarily arrested by Pakistan in 2016 for being an ‘Indian spy’. The Indian government had approached the ICJ over the arbitrary death sentence handed down to Jadhav after a closed-door hearing under a military court Pakistan.