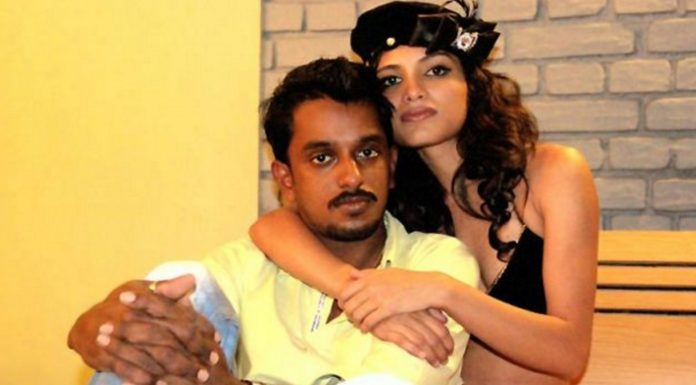 The crime branch of Kerala police on December 23 (Monday) filed a charge sheet at the POCSO Special Court in Thiruvananthpuram against the model-cum-activist Reshmi R Nair and her husband Rahul Pashupalann in connection with an online sex trafficking case.

Reports alleged that the husband-wife duo was helping a gang that supplied children to paedophiles.

Inspector General (IG) of the crime branch S Sreejith filed the chargesheet. Sreejith had also headed the month-long undercover operation, code-named ‘Operation Big Daddy’ that busted the racket which was indulging in the trafficking of women and minor girls and using them for prostitution, The duo was arrested from Nedumbasserry in 2015.

According to reports, Resmi has been named in the chargesheet for allegedly ‘pairing off’ underage girls with wealthy clients looking for paid sex. Rahul was accused of being aware of the racket, and co-operating with it. The chargesheet has been filed, four years after the First Information Report was registered in 2015.

The chargesheet says that the duo, who were part of the ‘Kiss of Love’ campaign, had trafficked minor girls from Bengaluru to Kerala and used them for prostitution. Out of the 11 detained in 2015, the crime branch had finally arrested the husband-wife duo, along with four other people for their alleged involvement in the sex racket.

“We had filed an FIR in the ‘Kochu Sundarikal’ case and decided to pursue more links. This is when we stumbled on the sex racket, though it had nothing to do with the Facebook page. First, we followed the leads of one particular woman who was used for sex work and supplied to clients. Then we tracked down two minors who had been brought in from Bengaluru,” a senior police officer said following the arrest of the accused in the ‘Kiss of Love’ racket in 2015.

Unaware of the fact that the police were probing the activities of a sex racket in which he and his wife were a part, Rahul Pashupalann was closely monitoring the progress of the probe into the Facebook page Kochu Sandarikal in the garb of a morally-right social activist. Ironically, the police cracked both cases simultaneously and his arrest too was recorded on the same day the perpetrators behind the offending Facebook page were arrested.

Both the cases were probed by the same team led by crime branch IG S Sreejith, who launched ‘Operation Big Daddy’ to curb the online prostitution and escorting activities that were found thriving in the state.