The incident is currently being considered as a bias incident, while the Whatcom County Prosecuting Attorney’s Office is determining whether to charge the assault as a hate crime 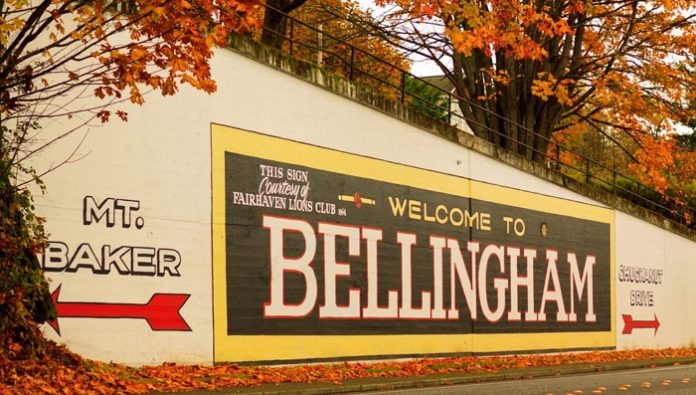 In a racial attack in the United States, one of the Uber passengers racially abused a Sikh driver and strangulated him. The assailant identified as Griffin Levi Sayers was picked up by the Sikh driver before he unleashed his onslaught on him. The incident happened along the Barkley Boulevard in Bellingham in Washington state.

According to the reports, the victim dialled 911 on December 5 to inform the police about the attack. Sayers was arrested police and lodged into Whatcom County Jail on December 5 on suspicion of second-degree assault and a failure-to-appear warrant for fourth-degree assault. However, he was released on the bail of $13,000 the next day.

The driver stated in his complaint that the assailant hailed the cab to make some purchases and then returned to the pick-up location. However, at this point, the passenger became abusive and pulled the driver by his collar and wrung it violently. In addition to this, the passenger also made racial remarks against the driver’s ethnicity, skin color and the turban he was wearing. The driver somehow managed to get out of the cab and made a call to 911. Soon after the driver’s call, the police arrived at the spot and found the assaulter nearby. He was arrested and taken to the police station.

The racist attack on the Sikh Uber driver is currently being considered as a bias incident, while the Whatcom County Prosecuting Attorney’s Office is determining whether to charge the assault as a hate crime. A Bellingham Police officer told media, “this assault is being investigated as a bias incident, as Sayers maliciously and intentionally assaulted the victim because of Sayers’ perception of the victim’s race, national origin and religion. Additional charges by the prosecutor’s office for hate crime offence are pending.”

Following Donald Trump’s election as the President of the United States, there has been a spurt in the incidence of racial attacks against the minorities in the States. Sikhs have been the target of the racial attacks in the United States. As per a report published last month, Sikhs were the third largest groups behind the Jews and Muslims to be target of racial attacks. According to an FBI report, crimes against Sikhs rose by a whopping 200 per cent since 2017. Though Sikhs are evidently different from members of other communities, they are often mistakenly targeted because of their turbans.

Shekhar Gupta’s website comes up with the silliest apologia of Islamism and Tablighi Jamaat, even the Jamaatis’ bullsh*t sounds better

India is the largest producer of hydroxychloroquine in the world. The Commerce Ministry, in a notification dated 4 April, has enforced an absolute ban on the export of the drug.
Read more
News Reports

Islamists on social media weren't too happy with cricketer Mohammad Kaif for lighting lamp to thank healthcare workers, urged him to offer namaz instead.
Read more