Dear BJP, take Kapil Sibal in your government if you love his policies so much 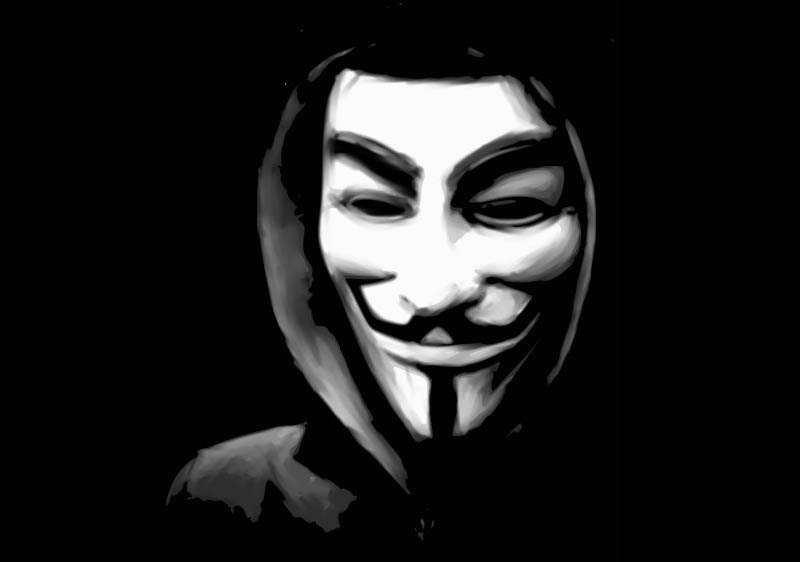 We got a new government under Narendra Modi, who is known to be IT savvy and youth oriented, but it seems the IT department is still full of people who have no idea what new media is. In fact, it appears that Kapil Sibal, the poet who almost killed your internet connection, is still our IT minister.

Because nothing else explains the silly decision of the NDA government, which blocked tens of content sharing websites such as DailyMotion, GitHub, PasteBin, etc. because some users were sharing “objectionable” content on these sites.

This is exactly what the UPA government had done in August 2012, when they blocked many websites on similar grounds.

One thing that separates those blocks from the current blocks is that the UPA government had also targeted Twitter accounts of people who were anti-government – no such ideological witch hunt is seen here – but the decision is as dumb and draconian as earlier.

The government has claimed that it is being done to control pro-ISIS propaganda on the net. According to Arvind Gupta, National head of BJP IT Cell, this was done at the behest of the Anti-Terrorism squad and sites which are deleting the materials are being unblocked:

The websites that have been blocked were based on an advisory by Anti Terrorism Squad, and were carrying Anti India content from ISIS. 1/2

The sites that have removed objectionable content and/or cooperated with the on going investigations, are being unblocked. 2/2 — Arvind Gupta (@buzzindelhi) December 31, 2014

Apparently individuals with links to ISIS were using these site to spread material, hence these sites were blocked until they removed the material. The problem with this is, due to the actions of a few, the entire site is taken down. Why not go after the specific posts? Why not go after those authors/contributors? What logic says that if a content sharing site has some illegal material, whole site goes down.

This approach is not only iron-handed but ham-handed too. You are blowing up the entire house and claiming to do pest control. This is not how it works.

However, it is working this way because India’s IT Act is designed in such a way that even ISPs can be held liable. So these ISPs prefer to block entire websites as soon as the government asks them. This is the monster Kapil Sibal had created, whom the BJP appears to be feeding now.

We all know about Section 66A of the IT Act, under which if anybody sends “any information that is grossly offensive or has menacing character” can be jailed for upto 3 years. We also know how under previous Governments, this section had been misused. I also spoke about some other equally devilish sections on my blog. These are Sec 67 and Sec 67A, which basically say that If you send stuff “containing Sexual Acts” then you may be jailed for upto 5 years. That’s like on Engineers being jailed.

The latest blocks shows another head of the monster. And that head is Sec 69A. This clause was invoked to block the websites following advisory by the Anti Terrorism Squad (ATS).

But what is this new Section 69A? A bare reading of it is (emphasis added):

(1) Where the Central Government or any of its officer specially authorized by it in this behalf is satisfied that it is necessary or expedient so to do in the interest of sovereignty and integrity of India, defense of India, security of the State, friendly relations with foreign states or public order or for preventing incitement to the commission of any cognizable offence relating to above, it may subject to the provisions of sub-sections (2) for reasons to be recorded in writing, by order direct any agency of the Government or intermediary to block access by the public or cause to be blocked for access by public any information generated, transmitted, received, stored or hosted in any computer resource.

(2) The procedure and safeguards subject to which such blocking for access by the public may be carried out shall be such as may be prescribed.

(3) The intermediary who fails to comply with the direction issued under sub-section (1) shall be punished with an imprisonment for a term which may extend to seven years and also be liable to fine.”

So what it says is, if the Government feels, that in order to protect “sovereignty and integrity of India”, “defense of India”, “friendly relations with foreign states”, “public order” or to “for preventing incitement”, it is necessary to block a site, then it can do so.

Clearly these clauses fall within the ambit of ATS, but the solution is not to ban entire domains even if the law empower the authorities to. As said earlier, it is blowing up the entire house to undertake pest control.

If we have to continue with this silliness set by Sibal, why not make him the IT minister again.

This incident should make us demand a complete overhaul of the IT act. It is one of the most retrograde laws in India, and maybe in the world. It advocates shooting the messenger essentially. Banning DailyMotion for a video, is akin to Pakistan banning YouTube. Last heard, Prime Minister Modi wanted us to compete with giants like China, not failed states like Pakistan.

If we are not willing to change this IT act, let’s have Kapil Sibal back as the minister.

OpIndia Staff - February 25, 2020
Donald Trump refused to interfere in the internal matters of India despite several questions prompting him to do so in the press conference during his official visit.