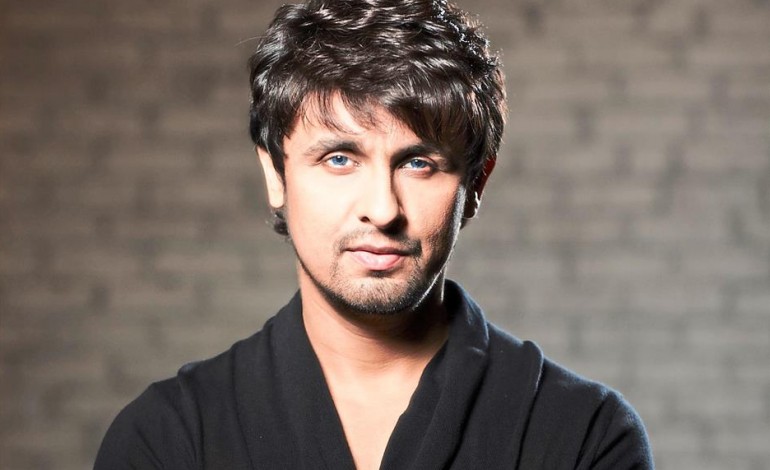 Sonu Nigam’s tweets have raised quite a furore by now. He started off by saying that religious places like mosques, temples and gurudwaras should shun the use of loudspeakers since it disturbs the whole neighbourhood. For this, Sonu Nigam was attacked and abused on social media.

In the real world, a Maulvi in West Bengal issued a fatwa and announced a prize of 10 lakh rupees for any person who shaves the head of Sonu Nigam. Sonu took the fatwa head-on and proceeded to himself shave his head. But, the Maulvi refused to pay up, citing that he had two more conditions: that someone put a garland of old torn shoes around his neck and tour him around the country.

While this matter was about to end, another serious incident occurred. Two youths in Madhya Pradesh were reportedly stabbed after they expressed solidarity with Sonu Nigam. Shivam Rai a resident of Ujjain had posted his support for Sonu on Facebook and also declared that henceforth he would only listen to his songs. This incensed some muslim youths from Begumgunj and a verbal spat ensured. He was also allegedly threatened over the phone by these youths named Mohammad Nagori and Faizan Khan and eventually stabbed, along with his friend.

Now, a Rs 51 crore bounty has been announced by some Rizwan Malik, “president of Minority India”, from an obscure political organisation called National Future Party:

The graphic states that anyone who beheads Sonu Nigam will be given Rs 51 crores. The reason stated is that Sonu Nigam had called Azaan as Gundagardi. Sonu’s tweets and further clarifications though indicate that he had called the practice of religious noise pollution as gundagardi.

This may be a “fringe” political group, but such bounties do pose a threat to the singer’s life. It is high time that the police take cognisance of such issues.