Did you know about Nehru’s tribal ‘wife’? 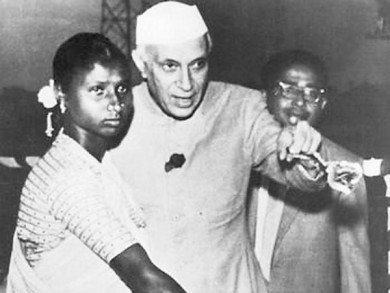 On 6th December 1959, Nehru had visited a West Bengal village to inaugurate a dam. The Damodar Valley Corporation had chosen a 15 year old tribal girl called Budhni Manjhiyan for Nehru’s welcome. While Budhni was extremely happy, little did she know, that her life was about to take an extremely troublesome turn.

During the inauguration, since this was the first dam being inaugurated by a tribal woman, Jawaharlal Nehru gave Budhni a garland as a mark of appreciation. He had wanted the dam to be inaugurated by someone who had worked on the construction of it. 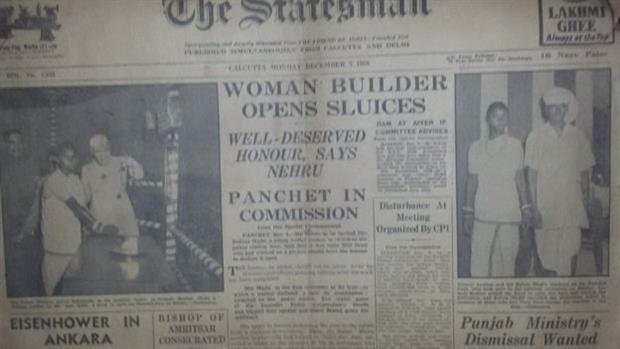 That night, the Panchayat of the Santhali society was called to discuss these ‘developments’. Budhni, to her horror, was informed that according to Tribal traditions she was now married to Jawaharlal Nehru, since garlands were exchanged. Also according to Tribal traditions, since Nehru, now declared her husband, was a non-tribal, she was boycotted by the Santhali community. At that point of time, Budhni continued to work at the Damodar Valley Corporation but that didn’t last. She was soon, in 1962, thrown out of her job and found herself helpless.

She later moved to Jharkhand and struggled to make ends meet there for 7 years.

She even met a man, Sudhir Datta, whom she got close to. They wanted to marry but couldn’t because they feared the repercussions they might have to face in their society. However, they continued to live together and have three children together.

It is reported that in 1985, when Rajiv Gandhi came to know about Budhni, he tracked her down and Budhni even went to meet him. As a result of which, she got her job back with the Damodar Valley Corporation.

When asked in 2016 what her wishes were now, she said, “I appeal to Rahul Gandhi to get us a house and a job for my daughter, so we can spend the rest of our lives in peace.” 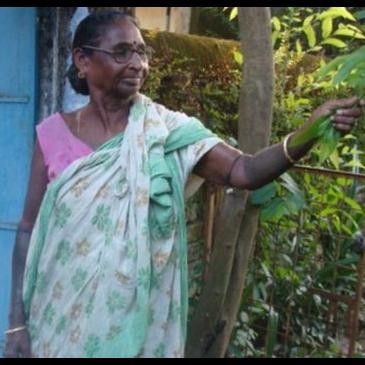 The person who inaugurated the dam along with Budhni, Ravod Manjhi had once spoken to BBC and said, “Jawaharlal Nehru had promised us free electricity and houses, but nothing happened”. When asked about Budhni, he said he didn’t want to recall the ordeal.