Performance vs hollow rhetoric. What will the voters choose? 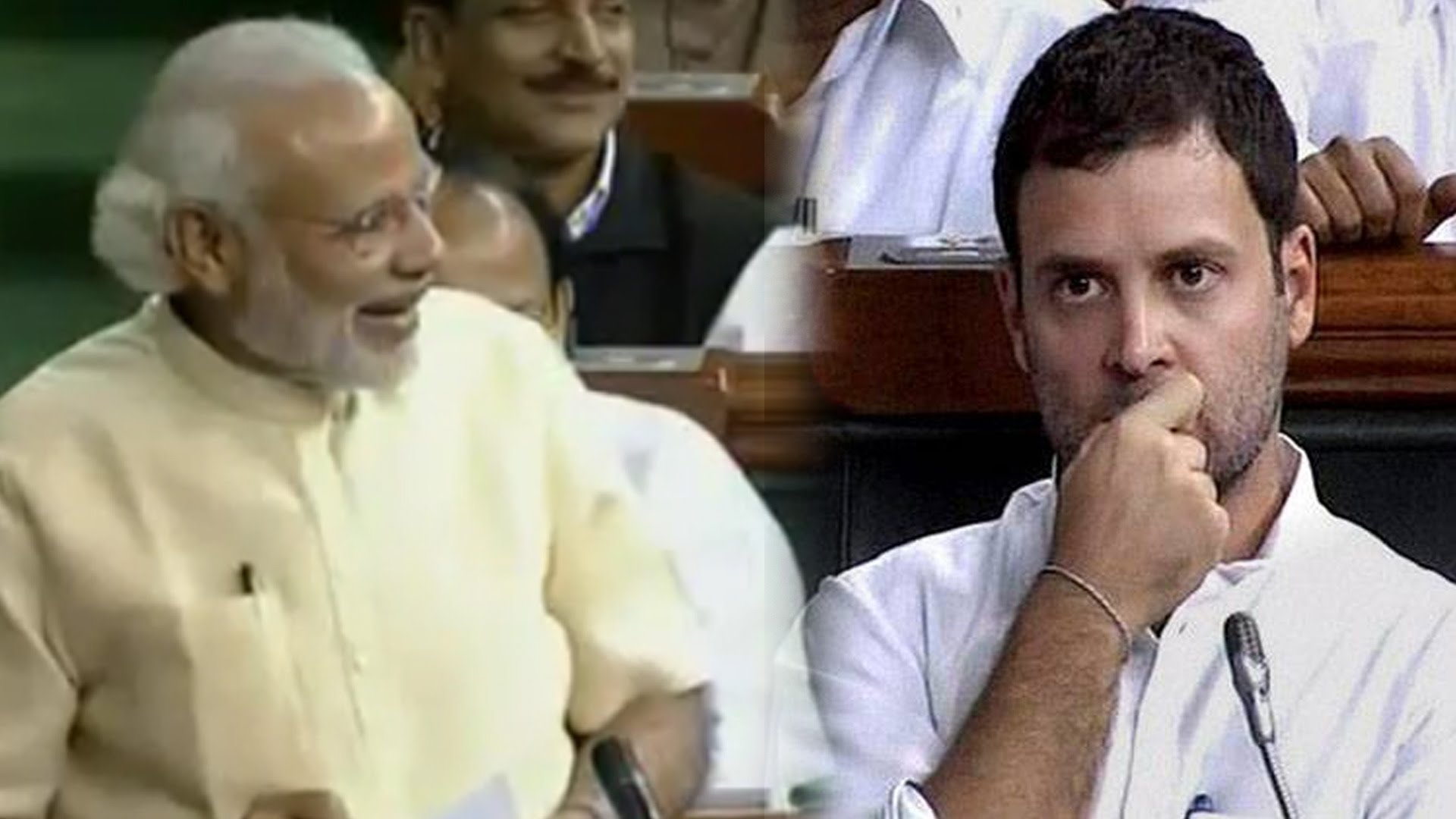 The year 2014 was a watershed moment in Indian politics. After a long time, the nation had elected a government with a full majority. And Indians felt they had a leader after almost a decade. As I had narrated in my very first article on this website, social media and internet drastically changed the views of public (especially the youth) about politics and Narendra Modi. His stature in the eyes of the public is growing day by day. And it is likely to peak when he steps out to campaign for his re-election.

The urgency and desperation of the Congress ecosystem to oust Modi are visible. Logically speaking, election conversations should start three or four months before the end of Modi’s term. But journalists have set a new norm where the possibility of re-election of Modi is discussed during every assembly election (or even a bypoll). Every action of the opposition and every regional/by-election outcome is discussed in the context of 2019 elections by media. This irrational and illogical obsession of the media with this subject is hard to miss. Is the Congress ecosystem afraid of Modi’s re-election? Is there a strong desire to ingrain anti-Modi sentiments in the viewers by this ecosystem?

How has the Modi Sarkar fared in the past four years?

The performance of the government on various areas like national security, infrastructure, economy, foreign policy, farm policies and welfare schemes can be debated using statistics and comparing it with the record of past governments. Key achievements of Modi Sarkar in the past four years can be listed as below.

For the purpose of propaganda, Modi’s opponents know that they will fail if they attack statistics of Modi Sarkar. They will strive hard to exploit caste, religion and regional differences to manufacture an atmosphere of anti-incumbency. The details of this conundrum were covered in an earlier article titled ‘Data versus Mahaul. Can Modi win the perception battle?‘ In addition to the natural opposition to Modi, there seems to be a group with the right wing which is impatient and unsatisfied with his actions on Hindutva issues. The size of this group may not be huge, but their concerns seem to be genuine. Apart from these two aspects, it would be hard to identify a visible cause for concern about a strong anti-Modi force in India.

Can ‘educated’ Hindus overlook the bigotry of sections of the ‘minorities’?

Pro-Modi voters know why they must bring him back. Anti-Modi forces are clear as to why they have to vote him out. The swing voters are the ones who are confused. They are concerned about ‘Idea of India’ and ‘secularism’ because of the persistent media propaganda.

Educated ‘liberal’ Hindus speak about the performance of governments on real issues rather than ‘divisive agenda’. They not only fail to recognise the achievements of Modi but also fail to recognise the bankruptcy of opposition parties. They are silent on the fact that religious leaders of minorities are actively campaigning against Modi government on the basis of religion alone. The recent comments by an Archbishop and a Maulana against Modi government cannot be ignored.

Talks of united opposition after the failure of BJP to secure a majority in Karnataka have gained momentum, despite BJP emerging as the single largest party with 104 seats. The reason for opposition unity is to save ‘democracy’ and ‘secularism’ in India. Apart from vague slogans, the opposition has no clear vision or program to take India forward. Will the public prefer a ragtag opposition whose sole agenda is to remove Modi from Prime Minister’s Office? Or will they stand with a politician with impeccable credentials and burning desire to make India a prosperous nation? The answer to this question seems to be obvious.

Personal biases will take precedence over objectivity and facts in some sections of the society during general elections of 2019. They simply do not care about the report card of Modi government. This should worry fence sitters and ‘secular’ Hindus who constantly evaluate Modi government on ‘performance’ issues alone. Many educated Hindus claim that BJP is not ‘secular’ enough. But the blatant anti-Modi rhetoric based on religion does not alarm secularists in India. This is ironical and tragic. The future of the country lies in the hand of those sane voters who can think objectively and vote based on the performance of Modi Sarkar rather than vague slogans of the ‘united’ opposition.